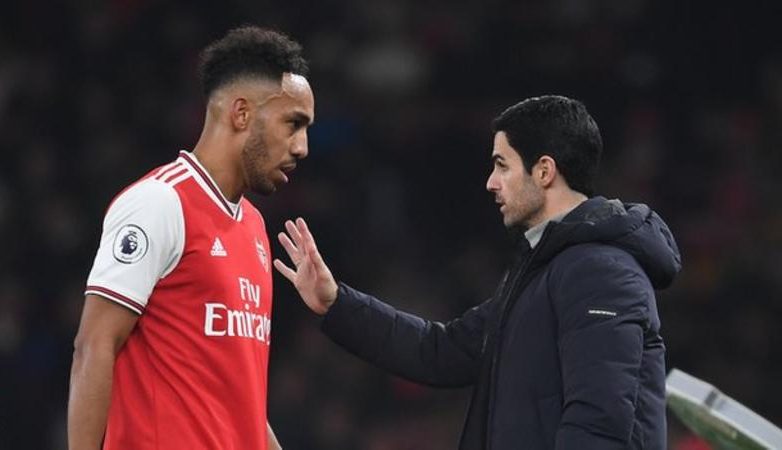 Arsenal manager, Mikel Arteta has blamed lack of freshness and quality among his players for their failure to beat Crystal Palace on Thursday night.

The Gunners, who had been on a three-game winning streak in the Premier League, were held to a goalless draw by Palace at the Emirates Stadium.

Both teams created many chances in the game, but none was converted. The draw left Arteta’s side 11th in the table while Palace stay 13th.

Arsenal have played seven matches in the space of five weeks, and the manager thinks his forwards need some rest.

“I wanted to see a win today and to score a few goals but we were fatigued. We gave the ball away, but I cannot fault the spirit. It wasn’t enough.

“We had the plan we just didn’t have the execution.

“We created a lot of situations against the low block but lacked the final quality. But we probably didn’t do enough to win the game.

“We are playing a lot of games, and you can see fatigue is paying a price, many players aren’t fresh.”

Arsenal will be playing again next Monday against Newcastle United in the Premier League. That is, four days after.

Related Topics:arsenalMikel Arteta
Up Next