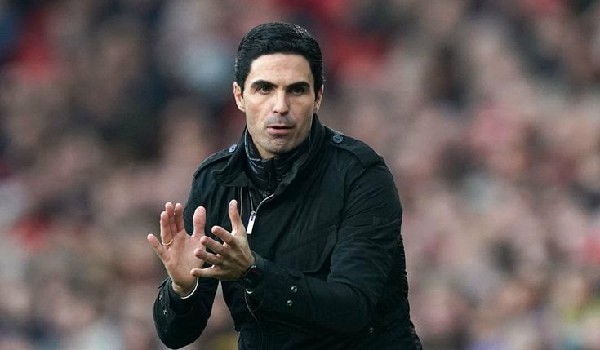 Summer signing Kieran Tierney and Sead Kolasinac are both out of Saturday’s clash against Sheffield United and the former Arsenal midfielder has handed Omole and Bola a chance to impress in the first team.

Omole, 20, played for the Under-23s last night making it unlikely he will be in the squad for Saturday clash with the English top-flight surprise package but 21-year-old Bola was rested and may appear on the bench.

At the full-back Hector Bellerin struggling and the Gunners had made a bid for Paris Saint-Germain defender Layvin Kurzawa.

READ ALSO: John Ogu excited to ‘be back on the field’ after six months

Meanwhile, Arteta maybe forced to turn to youngsters and draft in England youth international Bola as a makeshift full-back.

Versatile Bukayo Saka is another option for Arteta as he bids to close the gap to the top four.