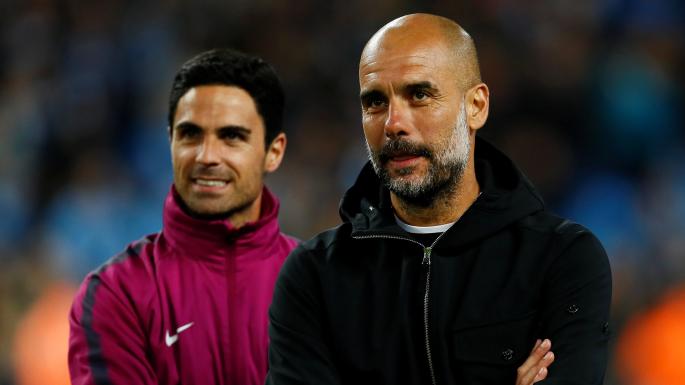 Super Eagles forward, Alex Iwobi has backed new Arsenal manager, Mikel Arteta to succeed with the Gunners having tasted success at Manchester City where he worked with Pep Guardiola.

Iwobi’s Everton will be facing his former club Arsenal in a Premier League clash this weekend at the Goodison Park.

Arteta, a former Arsenal captain during his playing days, had been a source of inspiration for Iwobi, who shared his experience with him while playing for the U-21s.

“My experience with him, when I was playing U-21s (at Arsenal) and the time he was injured, he will come and train with the U-21s,” Iwobi told Sky Sports.

“For me as a player he helped me a lot. He always talked to me, he told me to do my best and express myself.

Iwobi would later become teammates with Arteta in the 2015/2016 season which was Arteta’s final season at the club.

Meanwhile, Arteta, who was appointed head coach on Friday, will not be in the dugout when Arsenal face Everton, as the team will be managed by interim boss Freddie Ljunberg for the last time.