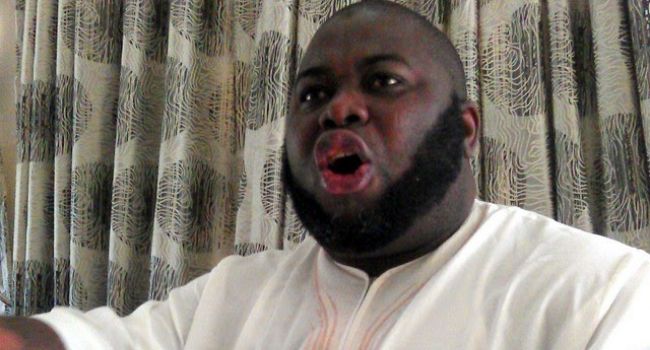 Wike had recently signed an Executive Order banning the use of premises, buildings and sundry structures in residential areas as campaign offices by political parties in the state, without government approval.

The order, according to the governor, outlawed the posting of bills, posters or related materials in unauthorised places and was intended to back enforcement of Rivers State Outdoor Signage and Advertisement Law.

This was amid the internal hiccups among the ranks of Peoples Democratic Party (PDP) over the continued retention of Senator Iyorchia Ayu as the party’s National Chairman.

READ ALSO:‘Obi a drug baron, I will pursue him even as president,’ Asari Dokubo dares LP candidate in video

Dakubo, who featured in a Channels Television Programme, Sunrise Daily, accused the Governor of plots to prevent opposition parties from participating in the forthcoming elections.

He said: “The political space in Rivers is being closed by the governor. He is making illegal executive orders, impairing campaigns and preventing political opponents from accessing public spaces.

“There are instances of people being beaten for daring to post posters of Atiku Abubakar. In fact, a candidate from Social Democratic Party (SDP) had been attacked in more than one place in the state and we haven’t heard anything from the security.”

He berated the chances of Labour Party (LP) standard bearer, Peter Obi and his PDP counterpart, Atiku Abubakar, adding that his support for Tinubu was based on his outstanding performance as the Governor of Lagos State.

Northern Christians in APC divided over choice of presidential candidate