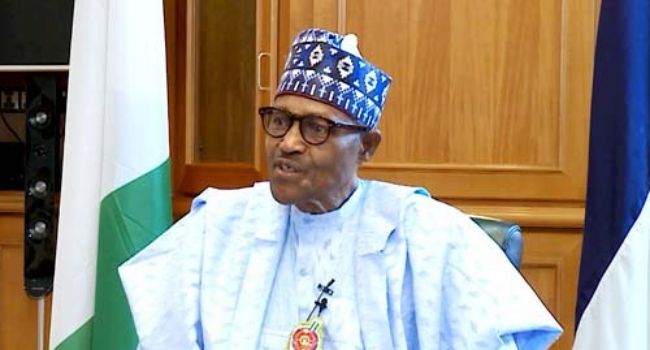 President Muhammadu Buhari, last week, warned politicians who are nursing the intention of rigging the forthcoming 2023 general elections to jettison the idea.

We selected two other stories from the Presidency for your reading delight.

According to a statement issued by his Special Adviser on Media and Publicity, Femi Adesina, the President was quoted as saying:
“Those planning to rig the forthcoming elections should think twice because I intend to resolutely protect and defend the sacred will of the Nigerian people, to be expressed through the ballot box.”

Buhari’s warning serves as a timely reminder that election rigging is still one dark spot in Nigeria’s electoral system. It hints at the President’s resolve to bequeath a free and fair election as a parting gift to the country in 2023.

His warning equally alerts Nigerians to the antics of incorrigible politicians who would go to any length to manipulate the electoral process and enthrone a culture of undemocratic values.

The President, however, must go beyond the boundaries of rhetorics to ensure that the Independent National Electoral Commission (INEC) is adequately supported to conduct a free, fair and credible polls.

Additionally, he must ensure that all relevant security agencies are primed to protect the electorates and electoral officials during and after the electioneering period.

The Vice President, Prof. Yemi Osinbajo, on April 25, asserted that it will amount to a betrayal to Nigeria, if he had decided not to contest for the Presidency in the general glections.

Speaking in Ondo when he visited the Governor of the State, Rotimi Akeredolu, Osinbajo said, among others: “Now, the opportunity has come. With the experience that I have, the connection and contacts that I have both locally and internationally, it will be a betrayal to the country not to accept to serve the country.”

It may be safe to conclude that the Vice President’s submission is an indirect response to those who opine that he betrayed his former boss, Bola Tinubu, who is also gunning for the presidency.

While it may be true that Osinbajo is carrying a moral burden, it is trite to argue that politics is an interest-driven game. This, perhaps, explains why, across the country, politicians of all hue are throwing their hats in the ring, when emotions weigh heavily in favour of a president of south-east extraction.

On April 26, President Buhari boasted that his administration had succeeded in creating the best business environment for Nigerians in the past 7 years.

Speaking at an Iftar dinner with members of the business community in Abuja, he said:
“No administration has done as much as we have done in the creation of a climate best suited for business, big and small, to thrive. The ease of doing business index that is globally recognised has acknowledged that the ease with business carried out in the country has never been better than it is today. We will continue to make it better.”

Buhari’s claim, inspired by a business index report, unfortunately, does not match the current economic realities faced in the country. Businesses of different scales, across Nigeria, still suffer to survive.

Basic amenities such as electricity and good roads which are in lack have frustrated many entrepreneurs out of business. This is worsened by the high rate of insecurity and inflation which have made it an uphill task to grow and maintain businesses.

Bearing these minuses, it becomes increasingly difficult to fully appreciate the President’s claim, even when he speaks from a supposed globally accepted report.