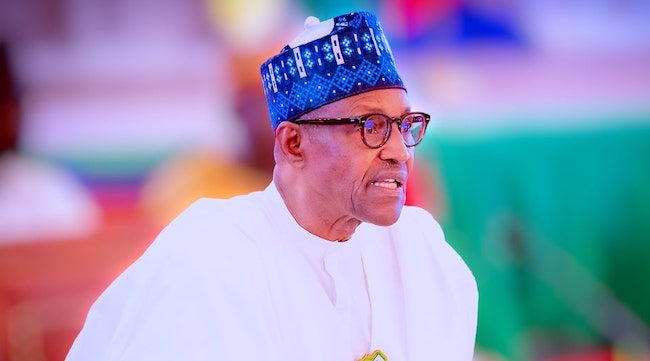 We selected two other stories from the seat of power, Aso Rock Villa, within the week under review.

1.Firing back at Obasanjo

On January 2, the Presidency asserted that Obasanjo destabilised Nigeria’s internal democracy during his time, 1999-2007, in office, and hence, has no moral ground to criticise the Buhari administration.

This was contained in a statement issued by the President’s Senior Special Assistant on Media and Publicity, Garba Shehu, in reply to Obasanjo’s letter to Nigerians on the New Year celebration where he noted that the administration had seen the country move from “frying pan to fire” in the last seven-and-half years.

“As we said sometime back, Mr. Obasanjo’s tenure, 1999-2007, represented the dark days of Nigeria’s democracy due to a slew of assaults on the constitution,” the statement read in part.

The harsh response of the Presidency further portrays its intolerance against any form of criticism intended to demean the administration.

The Presidency, as usual, rather than address the issues Obasanjo raised, focussed on detailing the perceived minuses of his past administration.

This tactic, it can be rightly argued, is basically intended to cause distractions and take attention away away from burning issues of the day.

Only time can tell how much success the government has made of this approach to public communication.

President Buhari’s Special Adviser on Media and Publicity, Femi Adesina, on January 4, justified the reason his principal could not remove fuel subsidy.

Adesina made the justification when he featured in Channels Television programme, Politics Today.

Buhari’s failure to remove the controversial fuel subsidy, despite his engagements in campaigns/protests against it prior to his ascendancy to power, tells how cheap talk is.

The President may, indeed, have played to the gallery which now ultimately queries his administration’s commitment to stamping out all forms of fraud and/or corrupt acts.

On January 3, President Buhari approved the deployment of advanced technology in fighting insecurity in Imo and other states in the South-East region.

Imo State Governor, Hope Uzodinma, who disclosed this to State House correspondents after a closed door meeting with the President in Abuja, stressed that with his approval, advanced surveillance equipment would soon be delivered to the region.

As good as this may sound, Uzodinma’s disclosure shows the tardiness that may have attended the battle against insecurity in most part of the country.

Are Nigerians to believe that the Buhari administration has just woken up to the realization that ‘advanced technology’ needed to be deployed in the fight against insecurity?

With no answers insight, it may be argued that Governor Uzodinma has simply amplified the daily rhetorics mounted by the federal government to justify non performance