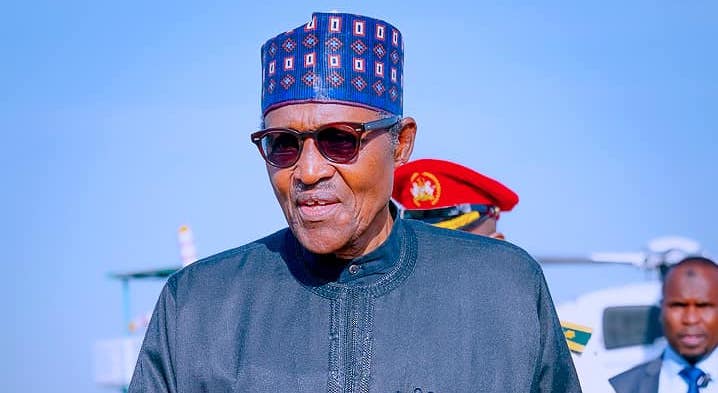 Last week, President Muhammadu Buhari claimed that his administration pumped in $1bn in the fight against the Boko Haram.

Within the week under review, two other stories from the presidency caught our fancy as well. Enjoy our takes on them.

President Buhari, on January 18, disclosed that his administration spent $1bn in buying weaponry and arranging welfare for Nigerian Armed Forces in the fight against the Boko Haram.

He also noted that his administration had been able to recapture huge swathes of land formerly controlled by the terrorists.

“Despite the difficult times we face, we continue to spend very scarce and lean resources to ensure that we have a well-resourced military force to take on this task. Ideally, these are resources that could be spent on education, healthcare, infrastructure and other social services, but without peace, we have learnt the hard way that our children cannot go to school or seek good healthcare,” Buhari said, during a speech shortly after receiving the “Award for Strengthening Peace in Africa” which was conferred on him by the Abu Dhabi Peace in Nouakchott, the Mauritania capital.

Buhari’s claim mirrors how the fight against the terrorists milks the financial resources of the country. It points specifically to the humongous material and immaterial resources that had been sacrificed in order to maintain the territorial integrity of the country and most importantly, save innocent lives.

What arouses a sense of worry among well-meaning Nigerians is how the whopping $1bn was expended. Buhari, as the Commander-in-Chief of the Armed Forces, owes Nigerians the responsibility of such a task.

Failure to show transparency and accountability in the use of the funds would only accentuate the growing insinuations that the $1bn was mostly frittered away on the altar of financial misappropriation.

On January 17, President Buhari lamented over the never-ending religious intolerance among some Nigerians.

Buhari’s lamentations came via a statement issued by his Special Adviser on Media and Publicity, Femi Adesina, after the President’s meeting with the United States Ambassador-at-Large for International Religious Freedom, Rashad Hussain, in Abuja.

“It’s a problem Nigeria has been struggling with for a long time, and it is completely unnecessary. Some people are using religion for sentiment but with adequate education, people are seeing through it now,” the statement reads.

Buhari’s lamentation reiterates the sickening effect of religious division and intolerance that have been a part of the Nigerian society for decades.

It is, however, puzzling that Buhari fails to recognize that his actions and inaction have, indeed, helped to worsen the situation through nepotistic appointments, and policies. Sad enough, he does not have enough time to make long-lasting amends as his time to leave the Aso Rock Villa draws nearer.

The Vice President, Yemi Osinbajo, on January 21, charged Nigerian elites to unite in order to uplift the country.

According to a statement issued by his Senior Special Assistant on Media and Publicity, Laolu Akande, the Vice President in separate meetings with the Most Revd. Michael Akinwale and the leadership of the Northern Reawakening Forum led by Hon. Mohammed Kumalia said, “But it is to this elite that the future of this country has been entrusted. It is what this elite does that will make a difference in the lives of the rest of the nation.”

Osinbajo’s advice affirms the influence of elites in the development of the country, and serves as a subtle call for them to show responsibility and unity in their actions, especially as the 2023 general elections draw nearer.

It is hoped that Osinbajo’s piece of advice would not fall on deaf ears.