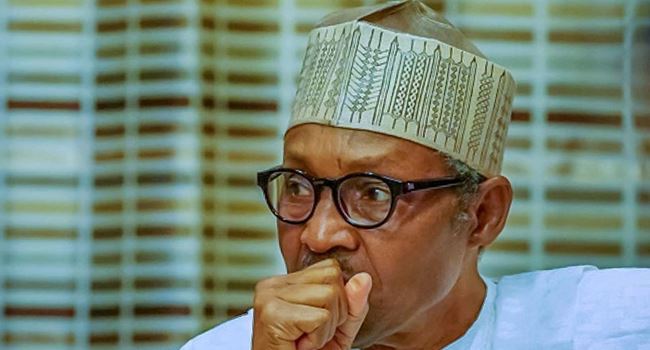 The power of a woman!

The Villa is never short on surprises. So it was last Thursday night, when Aisha Buhari, wife of the president, insisted that her husband’s Special Assistant, Sabiu Yusuf, who had returned from Lagos where he had gone to visit his wife who delivered a new baby, embarks on self-isolation over fears of COVID-19.

The ensuing commotion has once again raised concerns over the state of cohesion in the first family. And, not just that, it has also heightened speculations over whether Mr. President is, indeed, in charge of affairs at the Villa. 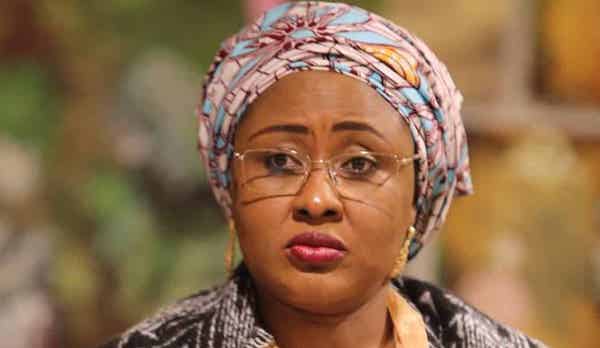 Too many questions are already begging for answers.
1. What manner of security protocols are in place at the presidency?
2. What power does the First Lady have under the law to harass or chase after an aide of the president over an alleged offense?
3, What manner of woman would shun the overriding power and influence of a president?
4, What manner of president would sit idly by and watch his woman subjected to the indignity of chasing after a “small boy”?

Though the president, in a statement by his Senior Special Assistant on Media and Publicity, Garba Shehu, has ordered an investigation into the incident, many doubt if answers to these probing questions would ever be found.

Perhaps, Nigerians should take Aisha’s cries a lot more serious as the ghost of the cabals she alleged had been running the government appear not have been fully exorcised.

President Buhari must take charge of his immediate family and save concerned citizens the embarrassment attendant with every ‘family quarrel.’

Enough of the public disgrace! 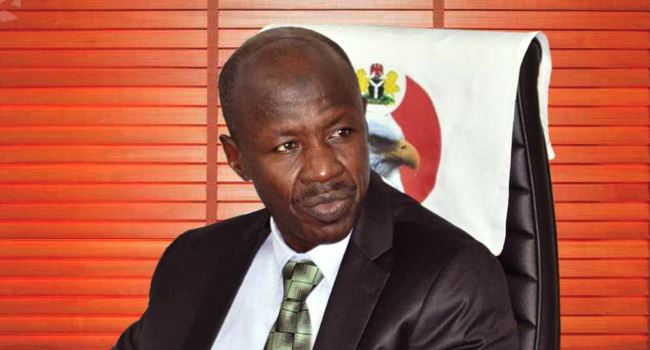 There is no denying that President Muhammadu Buhari’s anti-corruption fight is yielding some gains.

In his Democracy Day broadcast, last Friday, he disclosed that his anti-corruption fight had yielded over N800 billion in recovered loot.

The president went further to say that in the course of the fight against corruption, anti-graft agencies in the country had secured more than 1400 convictions.

He asserted that the recovered money would be utilised for development and infrastructure projects. He also assured that his government, through the Open Government Partnership and the transparency portal on financial transactions, would continue to implement accountability and transparent policies while strengthening auditing and accountability mechanisms to ensure that rules and regulations are strictly followed.

The president wins support for making transparency and accountability a hallmark in his anti-corruption fight. However, he must do well to ensure that appropriate agencies follow the money with a view to tracking every penny committed into projects. 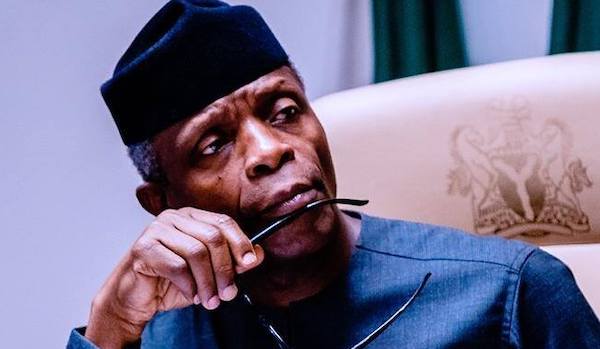 He was with President Muhammadu Buhari to handover the report of the Economic Sustainability Committee (ESC) at the Council Chambers.

“We are confident that if the proposals are taken as a whole and implemented conscientiously, Nigeria will avert the worst of the impending economic headwinds and covert this crisis to a victory for the Nigerian economy,” Osinbajo stated.

Receiving the report, the President expressed satisfaction, promising to implement its recommendations which include, among others, massive Federal Government support for local production, MSMEs, and the expansion of the Social Investment Programme.

No doubt, the ESC report is a lofty idea but like everything Nigerian, it is feared that it might end up as another heap of papers in the drawer.

The president is, therefore, encouraged not to allow this piece of economic plan to gather dust as it has the potential to address the demands and yearnings of every sector of the economy affected by the pandemic.

It should be implemented swiftly and carefully. Wasting time in doing this would make an already dire economic condition worse.

Though several critics have argued that the plan could have come earlier, it is better late than never.