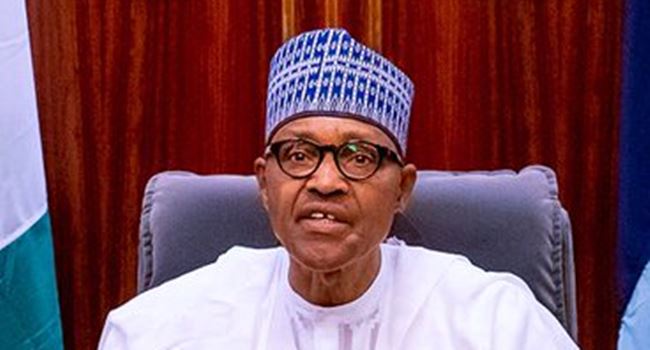 The presidency, last week, appeared to have lost its cool on account of an Executive Order issued by Governor of Ondo State, Rotimi Akeredolu.

Akeredolu had issued a 7-day ultimatum for the herdsmen to vacate all forest reserves in order to check the security challenges affecting the State.

The presidency response was one of those rare occasions when the Aso Rock team let out its venom and played a a card that almost gave away its sentiments.

This, and other interesting developments characterised events at Aso Rock in the past week.

In a statement by his Senior Special Assistant on Media and Publicity, Garba Shehu, the President said, among others, that Akeredolu “will be the least expected to unilaterally oust thousands of herders who have lived all their lives in the state on account of the infiltration of the forests by criminals.”

Buhari’s reiteration of the constitutional right of all Nigerians to live and work in any part of the country was expected, and serves to calm frayed nerves or buy time.

However, his reaction draws immediate attention to how poor the Buhari presidency has handled the herdsmen-farmers conflict since it ascended power in 2015.

And, like has been said repeatedly, it further highlights the deepening fault lines in the country which leans heavily on ethnic and religious politics.

While the government prevaricates on a sustainable approach to tackling the emerging security challenges in South-West Nigeria, it must be said that the country is grinding slowly but steadily into a much feared anarchy.

This is already evident in the continuous exchanges evident in the ill-feelings expressed in the statements authored by the Northern Elders’ Forum (NEF), the Afenifere, and the Yoruba Council of Elders (YCE).

Perhaps, the emerging crisis serves as a wake up call to President Buhari to bite the bullet and address the many concerns posed by rampaging herdsmen across the federation.

President Muhammadu Buhari, on January 18, restated his commitment to the enhancement of democracy and good governance on the African continent.

He made his commitment public while speaking at the Virtual Support Mission and Signing of the Memorandum of Understanding (MoU) at the African Peer Review Mechanism (APR) forum at the Aso Rock Villa.

He said, among others: “We remain fully committed to promoting the good governance practice enshrined in the ideals and vision of the New Partnership for Africa’s Development which gave birth to this review mechanism.”

No doubt, Nigeria’s pursuit of the Peer Review Mechanism concept is a lofty ideal. How this has impacted on the quality of governance under the Buhari administration, however, remains a subject of intense debate.

In several quarters, the government has gained notoriety for fanning the embers of ethnicity, and favouritism. This is not unconnected with his nepotistic appointments and much maligned anti-graft wars.

Buhari has the right to preach good governance across African States but nothing else would stand him apart than leading by example.

On January 20, President Buhari congratulated the new US President, Joe Biden and Vice President, Kamala Harris, on their inauguration and expressed hope that their presidency will mark a strong point of cooperation and support for Nigeria as well as the African continent.

“We look forward to the Biden presidency with great hope and optimism for strengthening of existing cordial relationships, working together to tackle global terrorism, climate change, poverty and improvement of economic ties and expansion of trade,” Buhari said, in a statement by his Senior Special Assistant on Media and Publicity, Garba Shehu.

The Biden administration presents a new hope, and no where is this more urgently needed than in the fight against terrorism.

However, beyond sentiments, President Buhari and his team must realize that the administration’s commitment to human rights causes will strongly shape how the Biden administration will view and relate with Nigeria.

Will Nigeria be so guided? Time will tell.