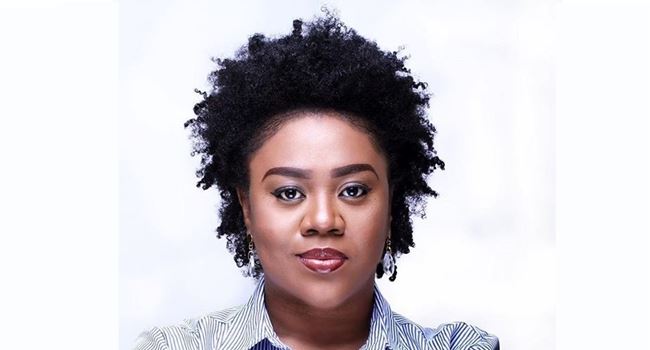 Nollywood actress Stella Damasus is worried over the dissipating outrage against Senator Elisha Abbo for slapping a nursing mother at a sex toy shop in Abuja months ago.

The thespian who spilled her guts on social media also slammed Nigerians for the slow pace with which it took to call out Senator Abbo weeks after he was seen slapping the said nursing mother in a viral video.

Stella Damasus said she is worried that everything has gone back to normal after she saw Senator Abbo defending and justifying himself on TV.

Her post on Twitter reads; “Was I dreaming or was there a Nigerian senator who slapped a woman on video? If I was not dreaming, did we just stop talking about it? Has he really been left 2 walk free? Did I just see a video of him defending and justify himself? Okay I must be dreaming then. I need to wake up.

“So this means that when someone commits a crime and it’s caught on video, it still does not mean anything. Everything goes back to normal and we just move on? How are we okay with this? So when something new comes up, we forget the one that happened before? How?

“So shameful for my country NIGERIA to tolerate and accept this. So shameful that we have decided to keep quiet and let it go. Hope no one comes crying out when it happens to them or someone close to them.

The comments by Stella Damasus comes days after Senator Abbo was named the deputy chairman of the Senate Committee on Navy.

Abbo’s appointment comes despite being under probe for assaulting the nursing mother during an altercation that was captured on camera.