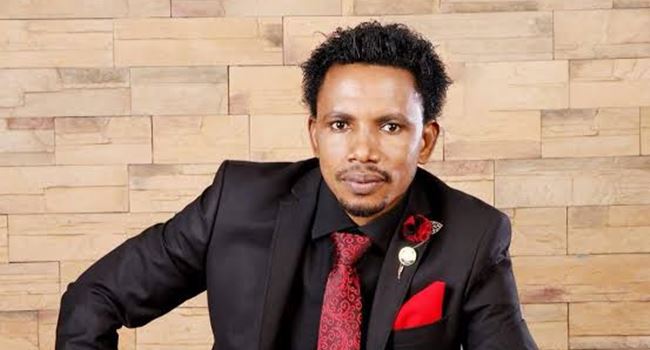 The Inspector General of Police (IGP), Mohammed Adamu, on Tuesday ordered the arrest of Senator Elisha Abbo, and his orderly for allegedly attacking a salesgirl in Abuja.

A Police source revealed that investigations are currently ongoing at the Federal Capital Territory police command, by an investigative team set up by the Police Force headquarters in Abuja.

The senator’s assault on the sales girl went viral after a video recorded by the Close Circuit Television (CCTV), installed in the shop was shared on social media.

It was also gathered that police has decided to probe the police orderly attached to the senator.

According to Police sources, the incident actually happened in a sex-toy shop in Abuja, where the senator had gone to make purchases.

The video which has been circulating the internet shows the angry senator beat up the sales girl, and ordered his police orderly to take her away.