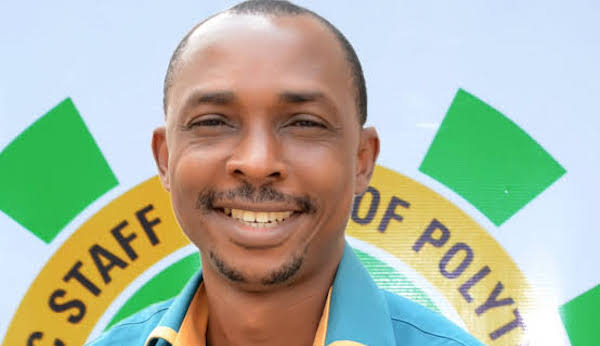 The Academic Staff Union of Polytechnics (ASUP) on Saturday opted to continue with its ongoing strike despite an offer of N15 billion by the Federal Government.

The ASUP President, Anderson Ezeibe, who addressed journalists in Abuja, said although the federal government has agreed to release N15 billion for the upgrade of infrastructure at the country’s polytechnics, the strike would continue until all their grievances have been addressed by the government.

Ezeibe said: “Following the consideration of the offers presented by the federal government, the National Executive Council of our union yesterday (Friday) resolved to sustain the strike action until the unresolved details in the offer as presented are sorted out in the meetings expected in the coming days.”

He said the federal government had met some of the union’s demands including the release of 10-month salary arrears to its members during one of the meetings between both parties.