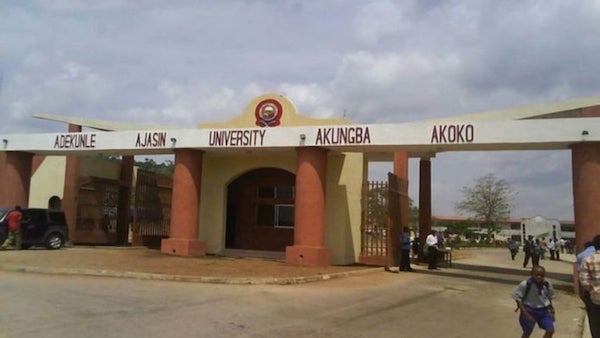 The Academic Staff Union of Universities (ASUU), Adekunle Ajasin University, Akungba Akoko branch, on Tuesday called on the authorities of both Nigeria Police and Army to ensure that suspected rapists of a student of the institution were investigated and made to face the wrath of the law.

ASUU said the military authorities will redeem its image before the general public by unveiling the perpetrators.

It was gathered that the student, a 300 level undergraduate of the Religious and African Studies Department, was allegedly gang-raped last Wednesday by some men of the 32 Artillery Brigade of the Nigeria Army at a checkpoint in Ikare Akoko-Akungba Akoko Road.

Though the brigade said it had commenced an investigation into the matter, ASUU, in a statement issued by its chairman, Dr. Sola Fayose, on Tuesday, described the alleged act of the soldiers as barbaric and wicked.

According to the statement, the ASUU said the alleged act was “against anything called humaneness, decency, and civility.”

The statement read in part, ”The union ( ASUU) believes the insecurity in the area has been aggravated by the lack of professional standards on the part of some men of the security agencies, who have the constitutional and professional responsibility to provide cover for innocent citizens.

“The union found as mostly absurd, the more, the narrative that this female student was ordered out of a bus at a military checkpoint and dragged into a cubicle and gang-raped by some soldiers in broad daylight.

“The action of these individuals is nothing but an utter display of impunity, recklessness and unmitigated cannibalistic propensities that may not even be obtainable in situations of wars.”

The academic union, which acknowledged that the police and military authorities had both begun investigations into the matter, however, implored the two security agencies to fast-track the processes of investigation and prosecution of the suspects with a view to bringing them to book, and serving justice appropriately.