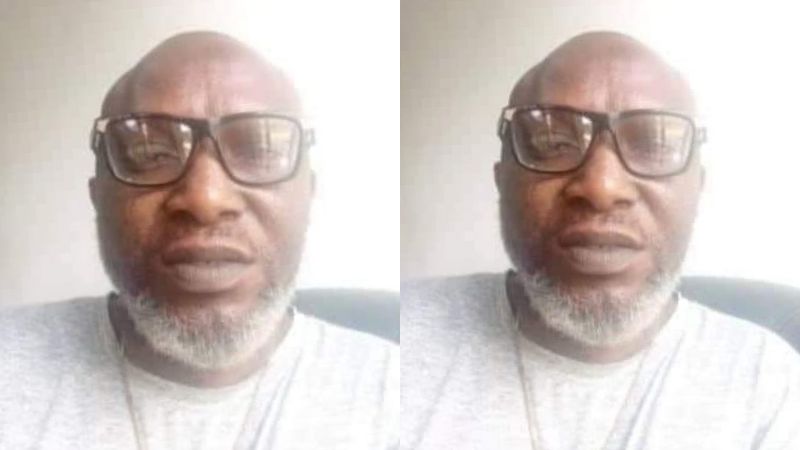 A staff of the University of Benin (UNIBEN) by the name of Carter Oshodin has committed suicide in Edo State over alleged non-payment of salaries.

Ripples Nigeria learnt the deceased who was working as a data entry staff in the institution became financially incapacitated as a result of the industrial action by both academic and non-academic unions of Universities, which had led to non payment of salaries in the institution.

It was also gathered that Oshodin had complained about his inability to settle some bills including his daughter’s school fees.

The Federal Government had vowed to use the no-work-no-pay policy in its engagement with the striking university workers, saying they wouldn’t be paid for work not done.

The Edo State Police Command Public Relations Officer, Chidi Nwanbuzor, who confirmed the incident, said the command was aware of the unfortunate incident though it had not received an official report on it.

“Yes, the command happens to be aware of it by following up events and processes in the state, not that the family of the man who committed suicide reported it officially.

“The case remains unreported to date but we are aware of it because of our interest in following event in the state.”

Several meetings between the parties didn’t yield any results, a situation that had forced the union to declare a total, comprehensive and indefinite strike.

The Non-academic Staff Union of Universities has also been on strike for months now.

Gov Makinde vows to deal with culprits in building collapse

Bauchi to separate boys from girls in schools