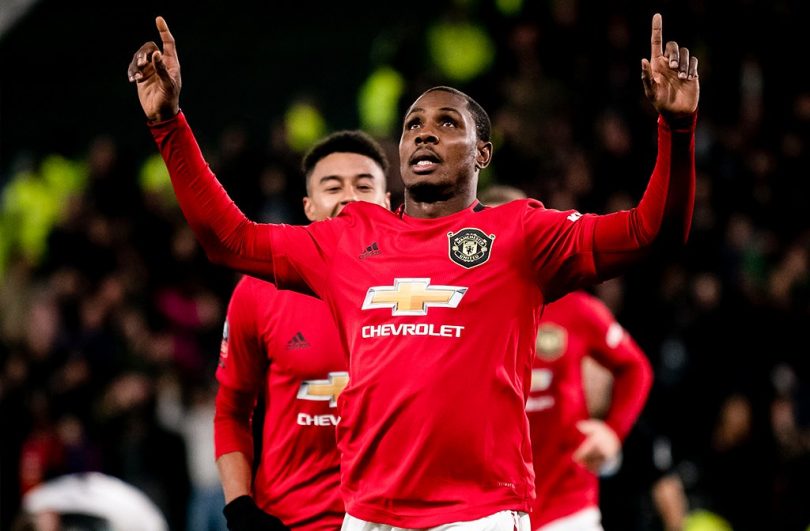 Ighalo completed a shock loan move from Chinese Super League side, Shanghai Shenhua to Old Trafford in January, making a return to the Premier League.

The former Watford forward has so far had an impressive stay with the Red Devils, scoring four goals in three starts, including a wonder strike that won him the Goal of the Month award in March.

United boss, Ole Gunnar Solskjaer had since hinted on keeping Ighalo at the club beyond the end of the season, but Udeze, who was speaking to Brila FM Tuesday, would rather the forward rejects the offer.

Udeze’s opinion was based on reports that emanated from China last week, that Shenhua are offering Ighalo a whooping 400,000 euros-per-week to return to the club at the end of the Premier League season.

“At 31, what’s left? Who does he need to impress? No one – I will jump at the Shanghai’s offer immediately,” said Udeze

“£400,000 is a lot of money and Manchester United cannot afford to match that amount, so, for me, I will accept Shanghai’s deal.”

39-year-old Udeze, who has retired from professional football, played for Nigeria between 2000 and 2005, marking 35 appearances. He had a loan spell at West Brom in 2003 where he made 10 appearances- his only experience of English football during his career.

Ighalo would be 31 by June.