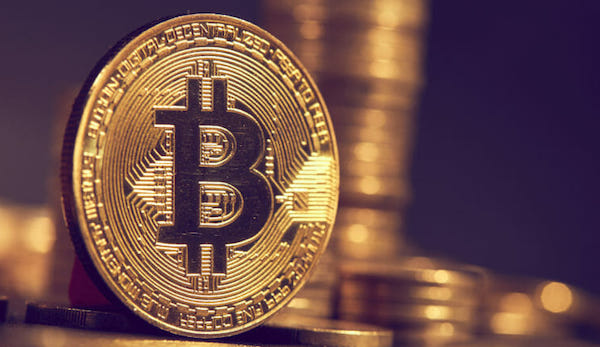 Bitcoin recorded its biggest monthly fall in over two years as it declined by 37.5 percent at the end of this month.

The decline reflected the volatility of the most popular cryptocurrency in recent weeks.

Bitcoin had been trading high in the first week of May, exchanging hands for more than $50,000 after surpassing the $60,000 milestone a month before.

It was poised to make hit the $60,000 target before Tesla founder, Elon Musk’s May 12 announcement that the company would no longer accept the digital asset as means of payment for its vehicles.

READ ALSO: ‘Bitcoin a shield against inflation in Nigeria,’ Moghalu disagrees with CBN on cryptocurrency

The announcement slashed the market value of Bitcoin, costing investors millions of dollars.

Since then, other factors like China’s criticism of cryptocurrency has held Bitcoin down as investors sell in panic.

The fear of holding onto Bitcoin caused a 37.5 percent decline in one month, higher than the 37 percent recorded in November 2018 and close to the 40 percent drop recorded in September 2011.