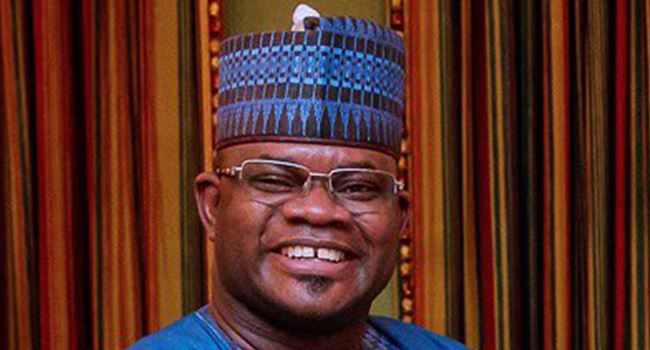 The Secretary to the State Government, Mrs. Folashade Arike-Ayoade, disclosed this after a meeting with the organised labour in Lokoja.

She said the delay in the implementation of the new wage was due to the inability of the working committee constituted by the state government to meet regularly due to the COVID-19 pandemic.

The SSG, however, commended the organized labour for its understanding and patience.

Also speaking, the state’s Deputy Governor, Chief Edward Onoja, praised the organised labour for their commitment to the amicable resolution of the matter without resorting to a strike action.

He said: “Governor Yahaya Bello is passionate about the welfare of civil servants and would continue to give priority attention to its workforce.”

The Head of the State Civil Service, Mrs. Hannah Odiyo, who was also at the forum, said with the singing of the agreement on the new national minimum wage, the committee had completed its work peacefully without recourse to strike action.”

The Chairman of the Nigeria Labour Congress (NLC) in the state, Mr. Onuh Edoka, commended Bello for approving the new minimum wage.

He said: “The earlier notice of strike served on the state government had been suspended with immediate effect considering this giant stride taken by government.

“We indeed commend the state government for signing the agreement with the mandate of immediate implementation to give civil servants in the state a new lease of life.

“Consequently, we assure you of civil servants’ commitment to effective productivity in all sectors of the economy.”

The Kogi State civil servants had on several occasions threatened to embark on strike over the government’s refusal to implement the new minimum wage since President Muhammadu Buhari approved it in July 2020.