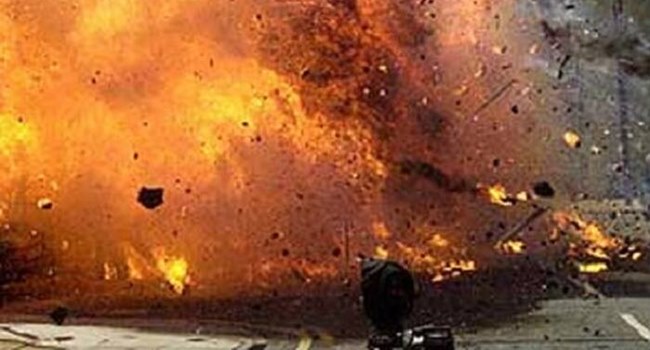 At least sixteen people were killed and 105 more injured in a suspected suicide bombing followed by gunfight at a Defense Ministry’s installation in the Afghan capital Kabul on Monday, officials confirmed to Aljazeera.

According to the Government Media Information Centre in Kabul, it was a suicide attack in the vicinity of the Pul-e-Mehmood Khan close to the old Bazar neighbourhood.

Mohammad Karim, a police official in the area of the attack, said the vehicle bomb exploded outside a defence ministry building.

The attack comes two days after the Taliban and the United States began a seventh round of talks in Qatar, where the armed group maintains a political office.

The negotiations have so far centred on four issues – counterterrorism, the foreign troop presence, an intra-Afghan dialogue and a permanent ceasefire.