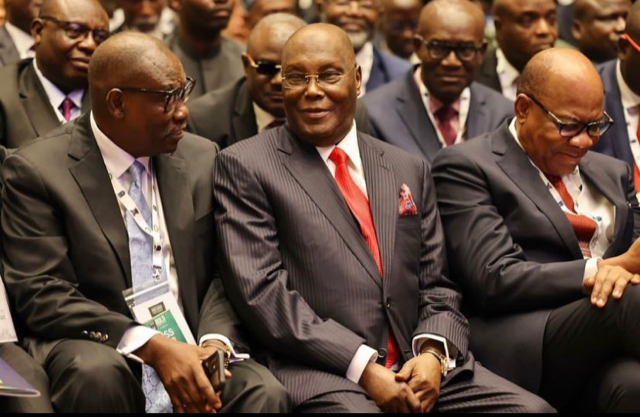 Peoples Democratic Party (PDP) presidential candidate, Atiku Abubakar, on Monday, said he would transfer the control of public universities to the state government if he emerges President in 2023.

The former Vice President said this during a panel discussion at the ongoing 2022 Nigerian Bar Association’s Annual General Conference held at the Eko Atlantic City in Lagos State.

Atiku’s position was in the context of the paralysis suffered by public universities as a result of the protracted ASUU strike and lack of funds.

He bemoaned the paucity of resources by the Federal Government, stressing that different sectors in the country were deserving of participation by both local and foreign investors.

The presidential candidate also noted that the continued closure of universities would not have happened if the education system wasn’t exclusively meant for the federal government to handle.

Atiku said: “The only way is to make sure that you make conducive environment available to both foreign and local investors to participate in our country, whether it is infrastructure, whether it is education, whether it is power,” he said.

“I had an argument with a university professor from Federal University, Lokoja. He said he read in my policy document that I intended to devolve, in other words, to return education to the states. How dare I do that?

“I said the children you send to America, to England, who own those universities? Mostly the private sector. So, why is it that you think we cannot do it here? We don’t have the money.”

Related Topics:Atikupublic university
Up Next