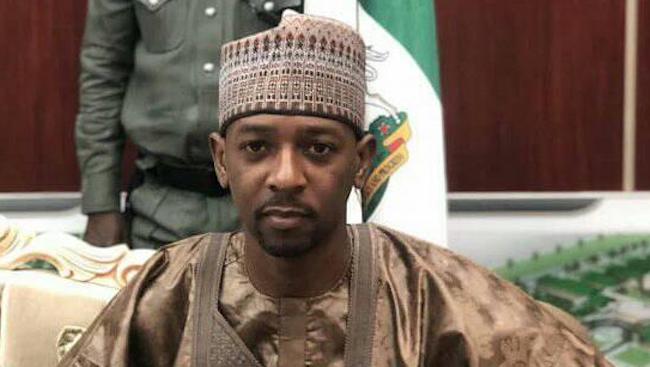 Ripples Nigeria reported that Aliyu was removed from office, after 20 of 24 members of the Assembly voted for his removal, a move believed to have been orchestrated by the state governor, Bello Matawalle.

Hours after Aliyu was impeached, the Assembly confirmed Senator Hassan Gusau as the new deputy governor.

Reacting to the impeachment via a Twitter post, Atiku described it as an affront to the ideals of democracy.

He said, “The impeachment of Mahdi Aliyu Mohammed Gusau as deputy governor of Zamfara State stands condemned. The ill-advised idea behind the impeachment is an affront to the ideals of democracy and human rights, which, regrettably and ironically, the parliament is meant to protect.”

Also, former Senate President, and Presidential aspirant in the People’s Democratic Party (PDP) Bukola Saraki, argued that Aliyu was impeached without due process.

He further argued that Aliyu was impeached mainly because he refused to join the All Progressive Congress (APC) like the governor. He noted that the former deputy governor’s impeachment was a subversion of his freedom of association.

“After 21-years of our democracy, when all leaders should be following the Constitution, the abrupt impeachment of the Deputy Governor of Zamfara State, Barrister Mahdi Ali, without following due process — just because he refused to join the ruling party is truly disheartening.

“We cannot attempt to subvert the freedom of association of any individual — whether a sitting public office holder or a regular citizen. This freedom allows any individual to freely join or exit a political party when he deems fit,” Saraki wrote on Twitter.

He challenged all political leaders, regardless of party affiliation, to uphold Nigeria’s democracy by condemning the impeachment of Aliyu.

“All leaders, in both the ruling APC, and my party, the PDP, must come out to condemn this impeachment as an embarrassment to our democracy.

“We must all stand with Barr. Mahdi Ali, for his courage and tenacity in the face of overwhelming adversity.

“This young leader has shown that he is a person with true conviction. He stands as a beacon of hope for many young Nigerians!,” he added.