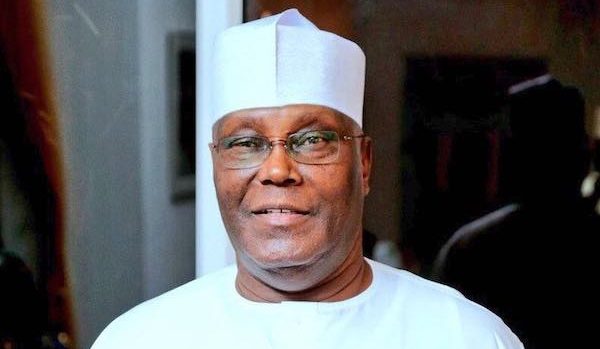 Paul Ibe, spokesperson of Atiku Abubakar, has attacked President Muhammadu Buhari on the release of his ministerial list.

Ibe claimed that the President was only directing attention of the country away from the Shiite-police clash.

President Buhari, earlier on Tuesday, sent his ministerial nomination list sent to the Senate for approval.

President of the Senate, Ahmed Lawan, confirmed that Buhari sent a 43-man ministerial list during plenary and went on to reel out the names.

However, Ibe in a post on his verified twitter account claimed the release of the list was to draw attention away from the ‘avoidable’ death of about 13 persons during a shiites protest against the continued detention of their leader, Ibrahim El-Zakzaky.

The protest on Monday, July 22, claimed the life of a deputy police commissioner, Umar Usman, who was in charge of operations at the Federal Territory Police Command, a journalist with Channels Television Precious Owolabi and about 11 Shiites.

The protesters on Tuesday returned to the streets, demanding the release of their leader El-Zakzaky. Shiite protesters who had been dispersed by the police were reported to have regrouped around Wuse zone 2.