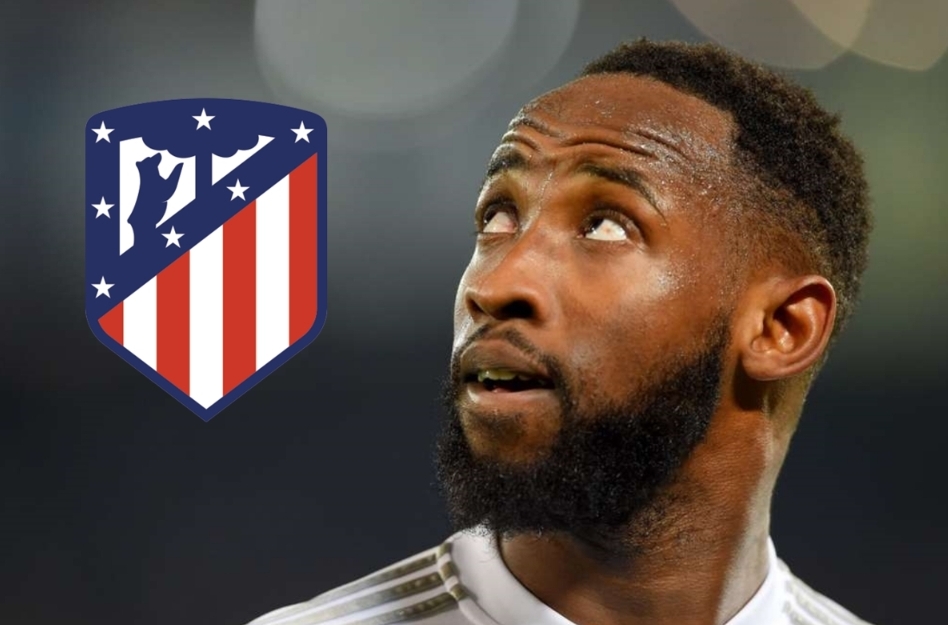 Atletico Madrid Thursday confirmed the positive test of striker Moussa Dembele after all the club’s players and staff underwent testing for COVID-19.

Dembele, who joined the La Liga leaders on loan from Lyon during the just-concluded January transfer window, has gone into self-isolation after the test.

“Moussa Dembele had a positive result for Covid-19 in the PCR test,” Atletico said in a statement.

“The striker remains isolated at his home, strictly complying with the recommendations of the health authorities and La Liga protocol.”

The 24-year-old will miss Atletico’s Monday’s La Liga outing against Celta Viga as well as upper weekend’s clash against Granada.

Oil price nears $59 on back of U.S stock drawdown