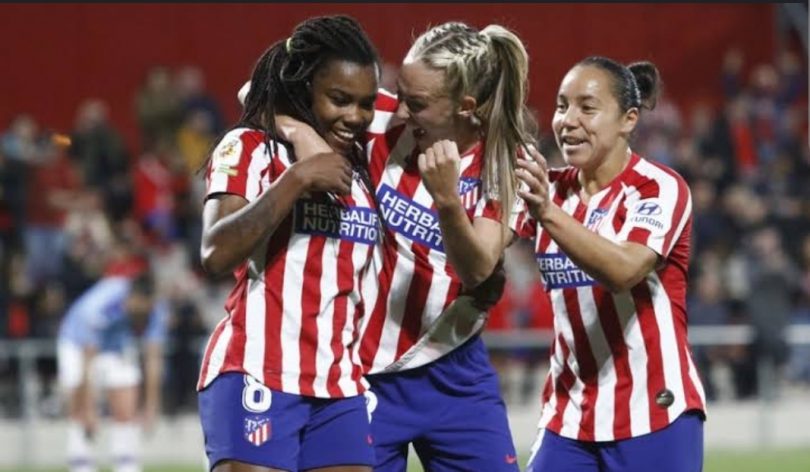 Ahead of their Champions League quarterfinal clash, Atletico Madrid women have confirmed not less than five coronavirus cases in the team.

The Spanish giants had announced that a member of the team tested positive for the virus last Friday.

But four more positive tests for coronavirus among their squad and coaching staff have now forced them to suspend training.

Atletico are scheduled to face Barcelona in a Champions League quarter-final on 21 August.

The Spanish club said the four new people who had tested positive were isolating at home and the squad would continue to follow strict protocols.

The Women’s Champions League is set to resume on 21 August and will be staged as an eight-team mini-tournament in the Spanish cities of Bilbao and San Sebastian.

The men’s team are also set to to face RB Leipzig in the last-eight of the men’s competition.