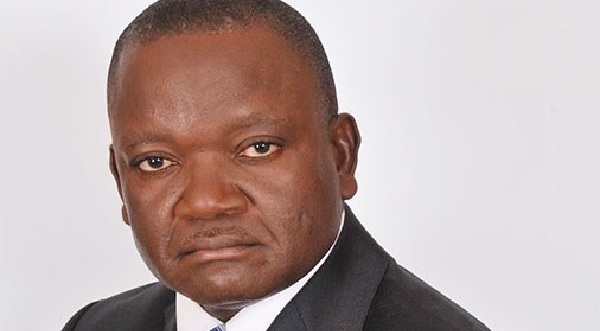 The Governor of Benue State, Samuel Ortom, has reacted to the attack on the convoy of Deputy Governor of Nasarawa State, Dr Emmanuel Akabe, by armed men.

Governor Ortom in a statement issued on Wednesday by his Chief Press Secretary, Terver Akase, described the incident which happened along Lafia-Abuja road, Nasarwa, as ‘highly condemnable’.

He said: “We are saddened by the news of the unfortunate attack on the convoy of the Nasarawa State Deputy Governor, which led to the death of innocent lives, the incident is ‘highly condemnable’.

“The hearts of the government and people of Benue state are with the people of neighbouring Nasarawa State especially those who lost loved ones in the incident.

Akabe was on his way to Abuja on an official engagement on Tuesday when his convoy ran into the armed men who opened fire, killing three policemen and a civilian in the process.