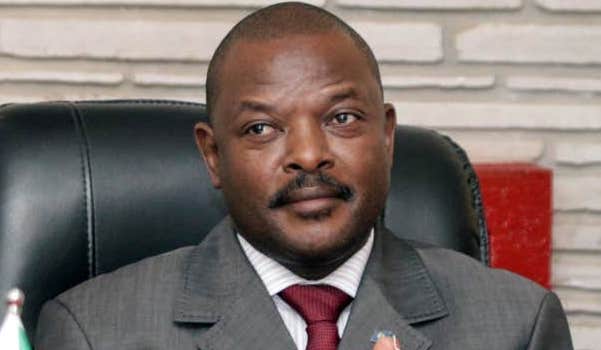 The African Union and the United Nations have both raised concerns over rising incidents of clashes in Burundi between rival supporters during campaigns ahead of next Wednesday’s general election.

They both appealed on Sunday to all sides involved in the general polls to ensure to refrain from acts of violence and urged the security forces to ensure it’s a free and fair election.

President Pierre Nkurunziza is not running for re-election but is expected to remain politically powerful after the government approved legislation that gives him the title of “paramount leader” after he steps down.

This development came a week after no fewer than two opposition party members were killed ahead of presidential and parliamentary elections in the country.

While reacting to the death of the two opposition supporters, Burundi’s Attorney-General Sylvestre Nyandwi urged politicians not to incite violence following several clashes, some involving machetes, between governing party supporters and those backing the opposition.

Reports say there have been violent attacks in various parts of the country ahead of presidential and parliamentary elections.

CRITICISMS OVER COVID-19: Trump hits back at Obama, as global infection reaches 4.7m