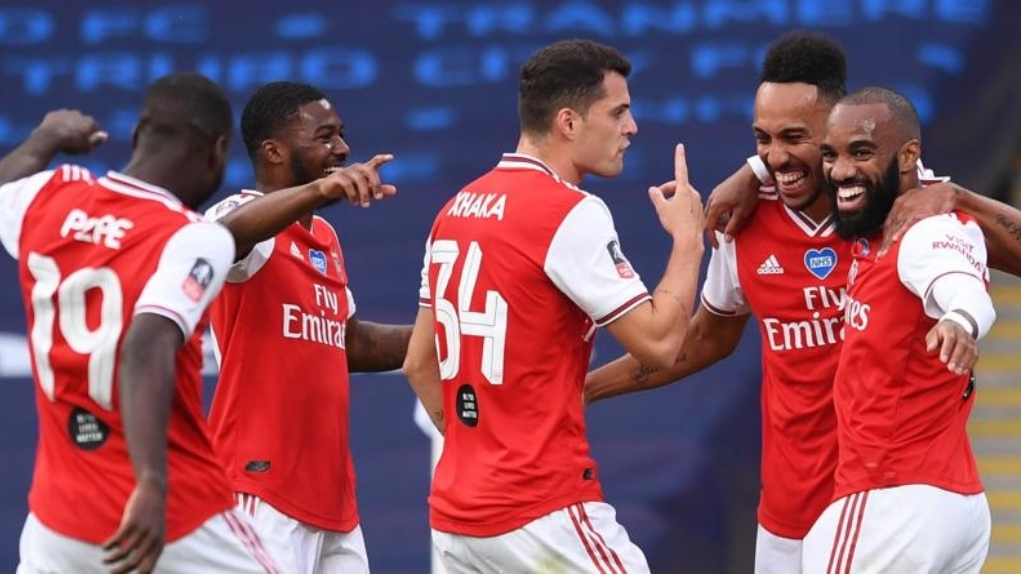 Arsenal have made it to the final of the English FA Cup after Pierre-Emerick Aubameyang netted twice in victory over Manchester City in the semifinal.

The Gunners cruised past the defending champions to reach their 21st FA Cup final.

Aubameyang finished off a superb team goal in the 19th minute to put Arsenal in front, before sealing victory with another effort in the 71st minute.

Arsenal will now face either Manchester United or Chelsea, who play in the second semifinal on Sunday, in the final at Wembley.

Arsenal manager Mikel Arteta outmanoeuvred his mentor Pep Guardiola, whom he served as an assistant to while at Man City.

Arsenal will face Aston Villa next in the Premier League while City will play Watford.

I made ‘a wrong choice’ in picking a deputy —Akeredolu