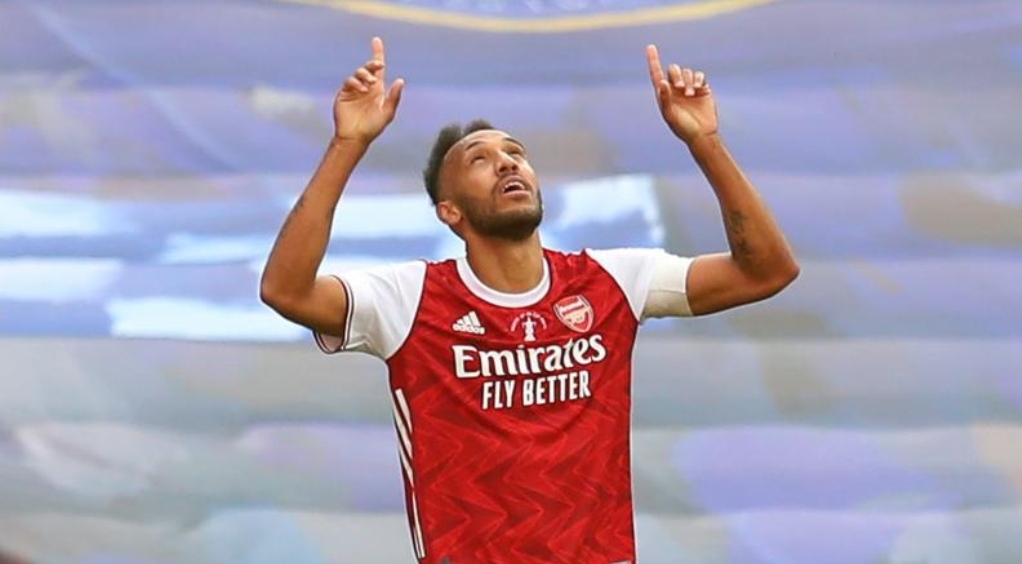 Chelsea opened the scoring in the fifth minute through Christian Pulisic, before Arsenal came from behind to win 2-1.

Aubameyang, whose future at the Emirates Stadium is not certain, equalised in the 26th minute when he converted from the spot, after he was fouled by Chelsea captain Cesar Azpilicueta.

The Gabonese then bagged his second of the game in the 67th minute, handing the Mikel Arteta side a deserved victory over nine-men Chelsea, who lost Kovacic to a red card and Pedro to injury.

Asked about his future after the match, Auba said “Nothing. Just today and the trophy. That’s it!”

Meanwhile, manager Arteta becomes the first person to win the FA Cup with Arsenal as both a captain and a manager.

The Gunners have now qualified for the Europa League, and will be playing in Europe for the 25th straight season.

It was bitter disappointment for Chelsea manager Frank Lampard at the conclusion of his first campaign in charge, although he qualified the Blues for the Champions League.