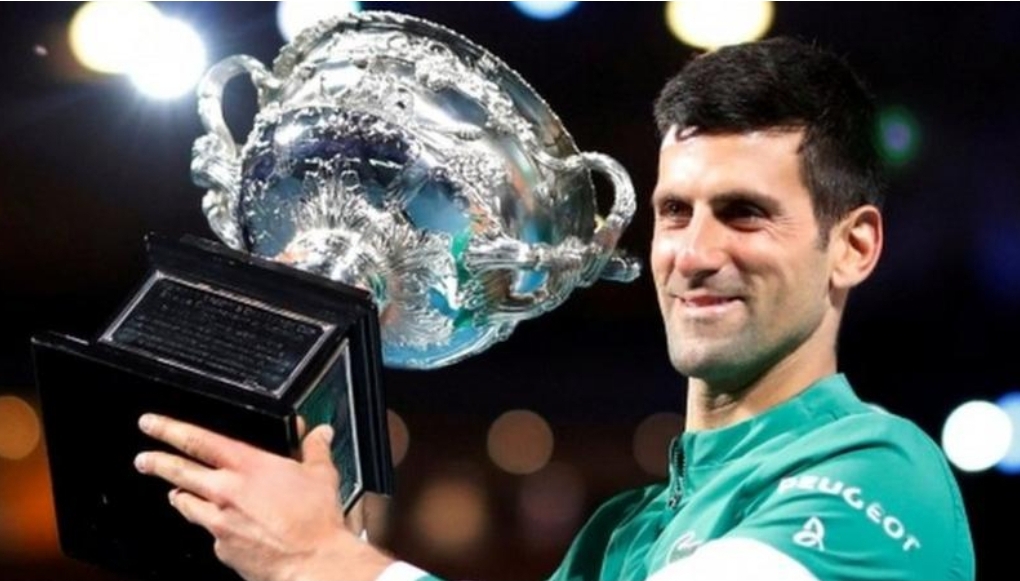 Novak Djokovic will not want to miss the chance to win a record 21st Grand Slam title at the Australian Open, says tournament director Craig Tiley.

Unvaccinated players will not be allowed to compete at the 2022 event and defending champion Djokovic has declined to disclose his status.

The 34-year-old Serb is level on 20 Grand Slam wins with Roger Federer and Rafael Nadal, and stands a better chance of overtaking them both in January.

“One of them will surpass the others. I don’t think Novak would want to leave that to someone else,” said Tiley.

“Novak has won nine Australian Opens, I’m sure he wants to get to 10.”

The tournament runs from 17-30 January in Melbourne and last month Djokovic said he was uncertain if he would play.

Tiley has spoken to the world number one but is still unaware if he has been vaccinated against Covid-19.

He said that currently 85% of professional players are vaccinated and he expects that figure to be “between 90-95%” by the time of the event at Melbourne Park, where fans and staff will also be banned if unvaccinated.

Tiley said there were “one or two players” who had medical exemptions which are in line with Victoria’s state health rules.

“And so it should be, because there shouldn’t be any preferential treatment coming into the state compared to what the regular community is going through,” he said.