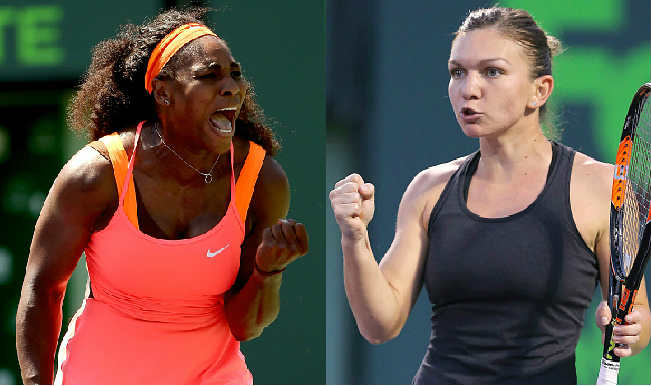 World number one, Simona Halep will face tournament favourite Serena Williams in the last-16 of the ongoing Australian Open after she defeated the American’s older sister Venus.

The 27-year-old Romanian kept alive her dream of becoming an Australian Open champions by easing to a 6-2 6-3 victory, winning in straight sets for the first time at this year’s tournament.

Halep says she has “nothing to lose” against the 23-time Grand Slam champion, who is aiming to match Australian Margaret Court’s all-time record of major triumphs.

“It’s going to be a bigger challenge but I’m ready to face it,” said Halep.

“It is always a big challenge to play against the Williams sisters so I was super motivated.”

Serena has won eight of her nine previous matches with Halep, with their last meeting coming at the 2016 US Open.

But since then Halep has won her first Grand Slam title, having triumphed at last year’s French Open.

Ndidi stars, Iheanacho subbed on as Leicester lose to Wolves in 7-goal thriller