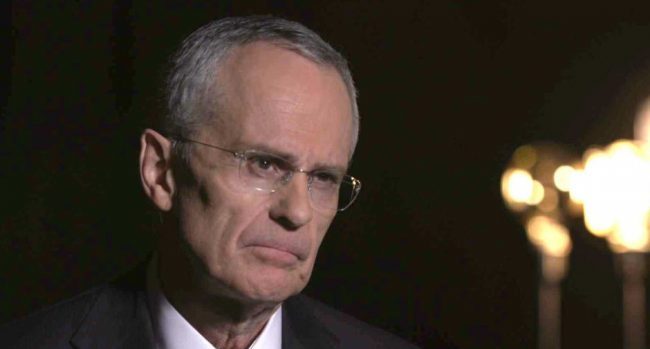 The Australian Competition and Consumer Commission (ACCC) is set to launch five investigations against Google and Facebook over consumer privacy.

According to the ACCC, chair, Rod Sims in his speech at the Melbourne Press Club, it was pertinent to scrutinise the market dominance of digital platforms such as Facebook and Google.

Rod also added that taking the digital platforms to court in Australia or overseas lays down rules within which they must work.

“These are more important than the level of penalties,” he said on Tuesday. “Once found to breach a law, it will be very difficult for a digital platform to continue with that behaviour in any effective way.”

He revealed the ACCC currently has five investigations that are “well advanced”.

The ACCC chair pointed to cases in Europe, where the cumulative amount of fines levied by the European Commission against Google currently stands at €8.2 billion, and also the United States, where the Federal Trade Commission slapped Facebook with a $5 billion penalty for violating consumer privacy following the Cambridge Analytica scandal.