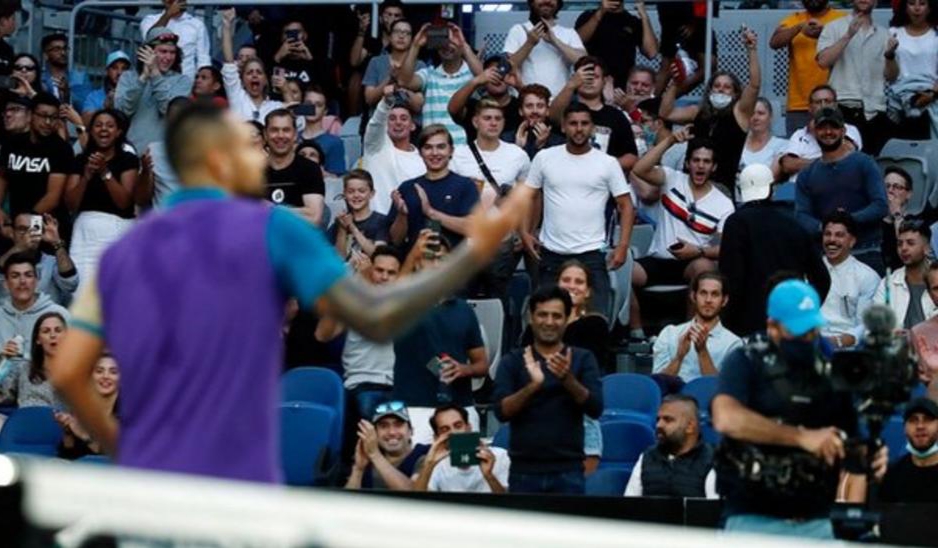 The Australian Open is to continue as scheduled but without fans in the arenas as the government of Victoria has imposed a five-day lockdown.

Fans at the Rod Laver Arena in Melbourne were sent home close to midnight local time on Friday as the lockdown began in the state.

World number one, Novak Djokovic was locked in a fourth set with Taylor Fritz in their third round fixture when fans were asked to go home.

Victorian premier Daniel Andrews said a “short, sharp circuit breaker” was needed to combat an outbreak of the UK strain of coronavirus.

The defending champion is set to meet 14th seed Milos Raonic in the next round, but said: “I don’t know if I will step on court.”

US Open champion Thiem will play Grigor Dimitrov of Bulgaria for a place in the quarter-finals.

Related Topics:Australian Open
Up Next