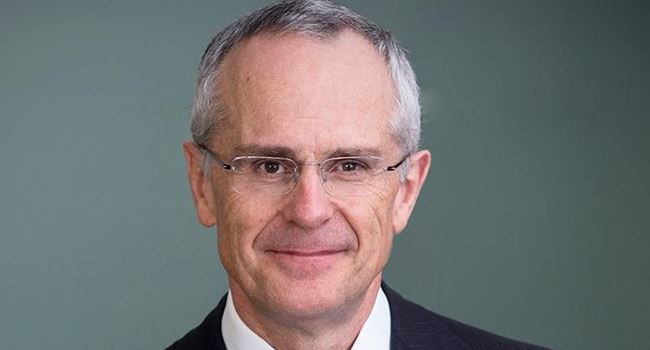 Tech giant Google has been hauled into the Federal Court by regulators over allegations it has been misleading consumers about the personal location data it collects, keeps and uses.

The Australian Competition and Consumer Commission (ACCC) in documents lodged with the court, said Google misled consumers when it made on-screen representations about the location data it collected, and in particular about continuing to collect and use personal data against consumers’ wishes.

The ACCC said that as such, Google had breached Australian consumer law.

“We are taking court action against Google because we allege that as a result of these on-screen representations Google has collected, kept and used highly sensitive and valuable personal information about consumers’ location without them making an informed choice,” ACCC chair Rod Sims said.

Speaking further, Mr Sims noted while some of the breaches were alleged to have occurred under old laws, others may have been committed under a tougher new regime which carries fines of up to 10 per cent of a company’s turnover.

According to the ACCC, it was the first time a regulator anywhere in world had taken on the global giant, which has a current market value of about $US880 billion (A1.3 trillion), over the alleged misuse of personal data.