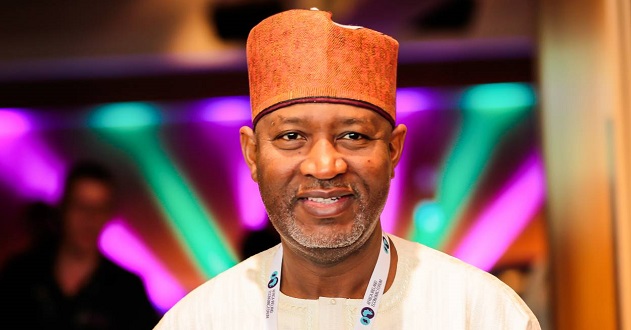 The General Secretary of National Union of Air Transport Employees, Ocheme Aba, denounced the new reform, questioning the concession approval process, which he said no one knew about.

Hadi Sirika, the Minister of Aviation, last week received four Certificates of Compliance from the Infrastructure Concession Regulatory Commission (ICRC) for the airports, implying government’s endorsement of their concession.

The unions threatened to make the sector ungovernable through nationwide protests if the aviation minister continued with the plans they described as a self-serving ruse.

They insisted on a compliance framework that would enable the country establish whether the minister undertook the reform in conformity with appropriate guidelines and the scope of the concession process.

According to them, both Sirika and the committee have not announced a transaction adviser, calling to question the basis on which the ICRC issued the certificates of compliance in the first place.

“It is highly regrettable that both the minister and the ICRC are engaging in a ruse, and are indeed taking Nigerians for a ride,” Aba said.

He disclosed that the associations have requested the backing of the Nigerian Labour Congress, United Labour Congress and Trade Union Congress with a view to furthering engagement and pursuing protest actions.