Home » Business » Awabike takes bicycle-sharing business to ABU. Find out the new deal and why the tech startup is struggling to scale 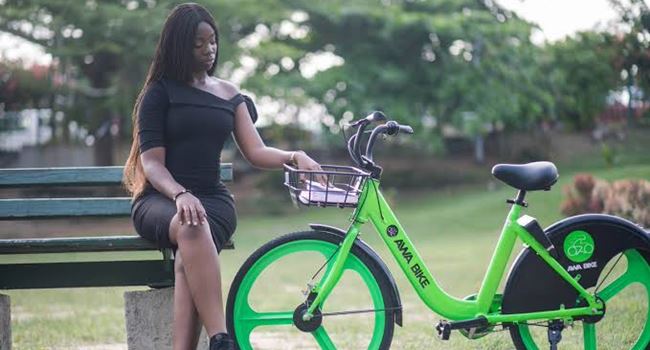 Students of the Ahmadu Bello University (ABU), Zaria, will in days ahead make up Awabike’s second market base, the result of a new business signing as recently endorsed by the school management.

What is in the deal for Awabike?

With this new signing, Awabike is accessing a new market with about 20, 000 students on campus. And, going by the figure, this is, perhaps, a good market for the company -and a good way to prepare for year 2020.

For the ABU community, Awabike will be providing its users (students) an easy, cheap and eco-friendly means of commuting around the campus.

Awabike is backed up by funds from Ingressive, a venture capital firm that invests in tech-enabled companies based in Sub-Saharan Africa. Before the LASU launch, Awabike reportedly received pre-seed investment from Ingressive.

Although, during its launch in 2018, the company had projected itself expanding to 40 campuses in its first year, but after a year in operation, current realities have not come anyway close to this projection.

Why this is so has not been mentioned on the record, as the company has chosen to be silent on possible reasons and business challenges it is facing.

Aside from the customary challenge of tech-adaptation and smart service integration, it appears that other factors might have been responsible for this slow growth in the business.