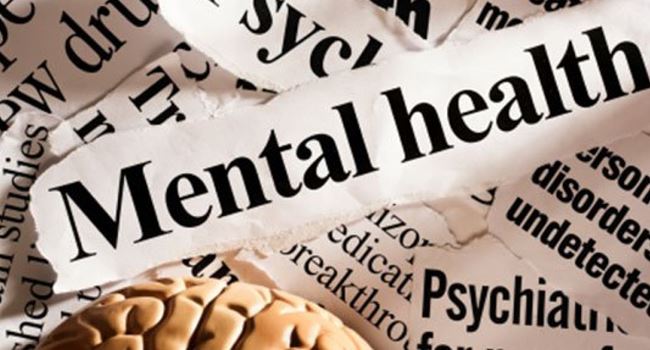 The Founder of the Abuja-based NGO, Mr. Zion Abba, made the appeal at the opening of a two-day training organised for health correspondents in Abuja.

Abba said the training is funded by the European Union, adding that several reports have been made on suicide, mental disorders, depression, and other mental health issued which had affected a large number of productive sectors of the population.

He said: “It is a well-known fact that a lot of reports have been made around the place of mental health, drug abuse, dependency, suicide and care in the country.

“Consequently, the European Union (EU) and the UNODC thought it wise to increase the awareness, the knowledge level among the general populace to carry out sensitization on drug use, dependency, drug prevention, treatment, and care.”