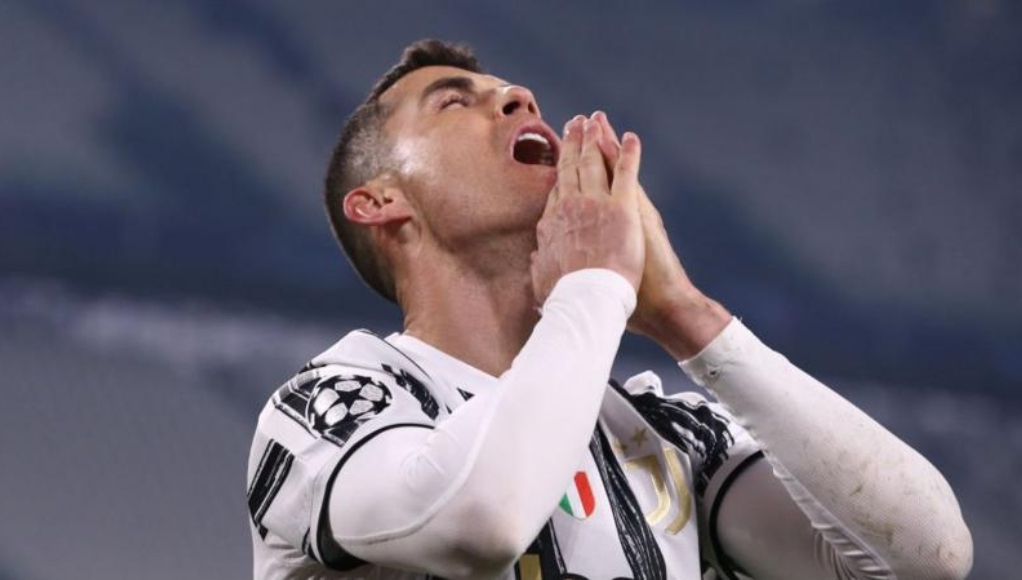 The away goals rule could be scrapped in continental club competitions in Europe from next season.

The rule is close to being abolished after Uefa’s club competitions committee decided on it.

The away goals rule, used since 1965, decides drawn two-legged games by favouring the team that scores the most away goals.

Both Juventus and Bayern Munich were knocked out of this season’s Champions League by the rule.

The decision by the aforementioned committee will be taken to Uefa’s executive committee for approval.

If passed the Champions League, Europa League and the Europa Conference League will no longer use the rule.

#UCLFinal: All you need to know about Man City vs Chelsea showdown