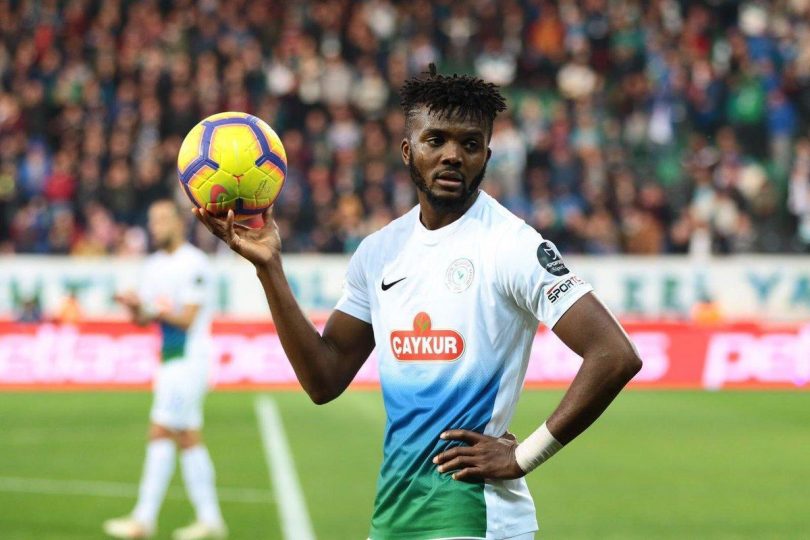 Super Eagles defender Chidozie Awaziem has expressed his readiness to do his best at La Liga club, CD Leganes.

The Nigerian star joined the Spanish club on a year-long loan deal from Portuguese Primeira Liga side, FC Porto.

“Every new move comes with a different challenge, but I love to challenge myself,” Awaziem told BBC Sport.

“The Spanish League is exciting and watched by millions back home in Nigeria, so I am ready to do my best at Leganes.”

Awaziem who will wear jersey number 12 at the club will start training with his new teammates today (Friday).

Read Also: Moses Simon joins Nantes on loan, hopes to ‘make best use’ of his time

The 22-year-old is now the second Nigerian at Leganes.

Nigeria defender, Kenneth Omeruo recently signed a five-year contract with the club after sealing a permanent move from Chelsea, after having a loan spell with the club last season.

Awaziem, who linked up with Porto in the 2014/15 season from the El-Kanemi Warriors Academy in Nigeria, made 13 appearances for the Portuguese side and scored once.