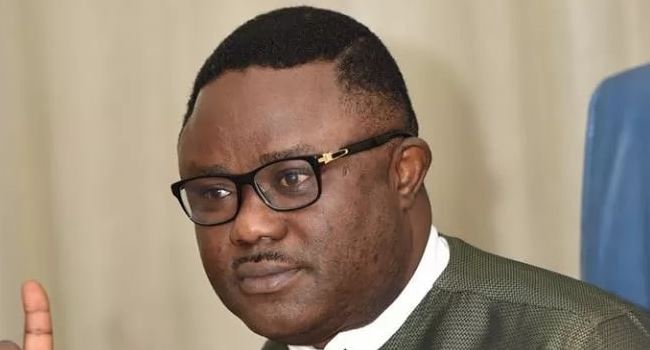 The Tax Exemption Law was for the low-income earners and small scale businesses in Cross River.

The Special Adviser on Media and Publicity to the Governor, Christian Ita, announced the suspension in a statement in Calabar on Sunday.

He said: “It has been observed that despite the governor’s directives and the provisions of the Cross River State Tax Exemption Law, the Regulatory Agency still sell tickets to bus, taxi, okada, and tricycle operators in the state.

“Consequently, the governor has ordered the immediate suspension of the activities of the agency.

“Governor Ayade has directed security agents to arrest anybody found selling tickets or collecting any form of tax from those exempted from paying tax in the state.”

Ita said the governor would henceforth not tolerate the flagrant disregard of the tax exemption law which had been in place for over three years now.