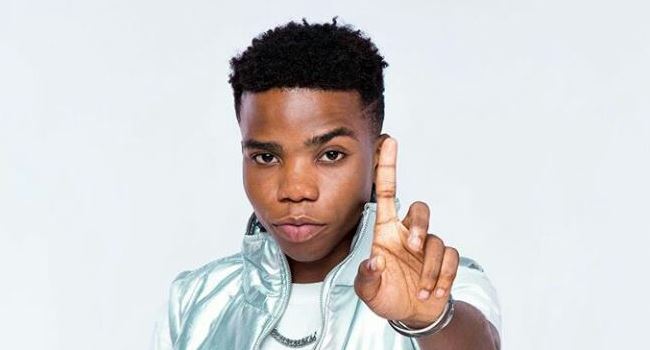 Nigerian recording artiste, Lyta has been called out on the social media platform, Instagram by his baby mama, Kemi Ayorinde for being unable to afford the sum of N13,000 to buy balloons at his son’s first birthday party.

Kemi Ayorinde fired from all cylinders in her Instagram post as she nefariously dragged the ‘Monalisa’ singer.

Here is what she wrote;

She went on to debunk the notion that she was making noise over the balloons.

According to her, they are already wealthy people and she only wanted him to be part of their son’s birthday.