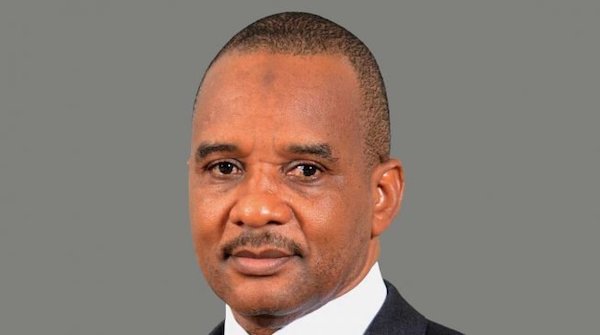 NIMASA’s Director-General, Jamoh Bashir, disclosed this in a statement after the Akran of Badagry, De-Wheno Aholu Menu Toyi 1, visited the agency’s headquarters in Lagos.

He said: “Nigeria is strategically located at a significant point in the Atlantic Ocean, with about 853 kilometres coastline, which gives us a geographic advantage to become a maritime hub for not only the West and Central African region, but also the entire maritime trading world.”

More than 70 percent of cargoes coming into the West and Central regions are bound for Nigeria, giving it an enormous commercial edge over other nations in the area.

Bashir added: “The Badagry Deep Seaport, planned to be Africa’s biggest and most advanced seaport when it becomes operational will help to maximise this extraordinary maritime potential.

“This is more so given the strategic place of Badagry in the region. The port development would be set in motion any moment from now with the foundation-laying proposed for later this month.”