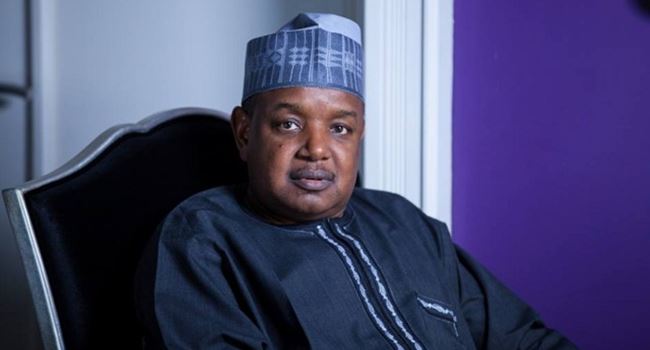 The governor presented a budget proposal of N189.2 billion to the state House of Assembly for approval on November 18.

In the appropriation bill tagged: “Budget of Economic Consolidation,” the government set aside N128 billion or 68 percent as capital expenditure and N61 billion or 32 percent for recurrent spending.

Bagudu, who signed the budget at the Government House in Birnin Kebbi, said the state had joined several states that had signed their budgets into law.

He said: “I am proud to say that the Kebbi State Assembly has always been up to the task as at when due.

“I equally note that the state Assembly has passed both the legislative and judiciary autonomy laws.

“I will sign them before the end of the year, with violence against person law, child rights act, fiscal responsibility act as well as numerous legislations that are intended to better the lives of the people of Kebbi State.”

Bagudu noted that the budget’s performance had been improving in the state, saying Kebbi was among the best performing states in the recently released Independent Fiscal Responsibility and Accountability Framework.

The governor added: “This is a World Bank programme where independent verification agents are sent to different states to monitor and assess performance in set criteria and the result was released about 10 days ago.

“Kebbi State is among the best states now with the lowest recurrent expenditure by some publications, and in addition to transparency and integrity ranking, which ranks the state among the best seven performing states.”

Related Topics:BaguduKebbi 2022 budget
Up Next