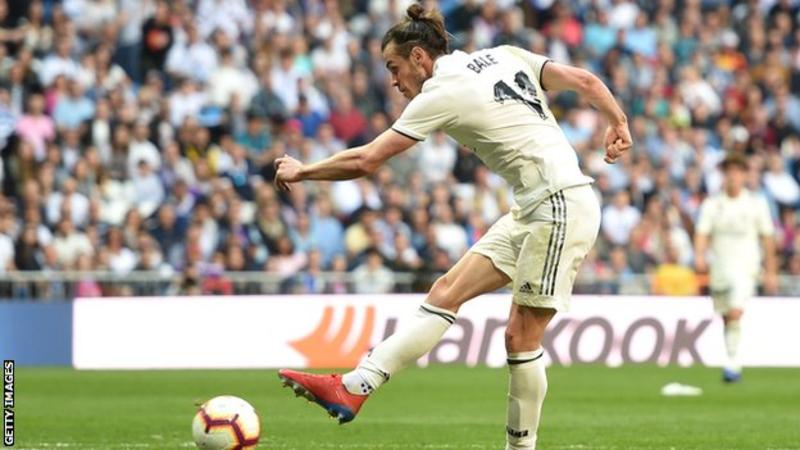 It was a winning start for manager Zinedine Zidane on his return to Real Madrid as his side beat Celta Vigo 2-0.

Goals by Gareth Bale and Isco gave Zidane a winning start on his return to the Bernabeu on Saturday.

Isco, out of favour under previous coach Santiago Solari, made it 1-0 when he tapped in striker Karim Benzema’s low cross from close range.

Wales forward Bale scored the second goal in the 77th minutes after when his low shot went in off the post.

Atletico will take on Athletic Bilbao, while league leaders Barcelona travel to Real Betis on Sunday

Ndidi in action as 10-man Leicester win at Burnley