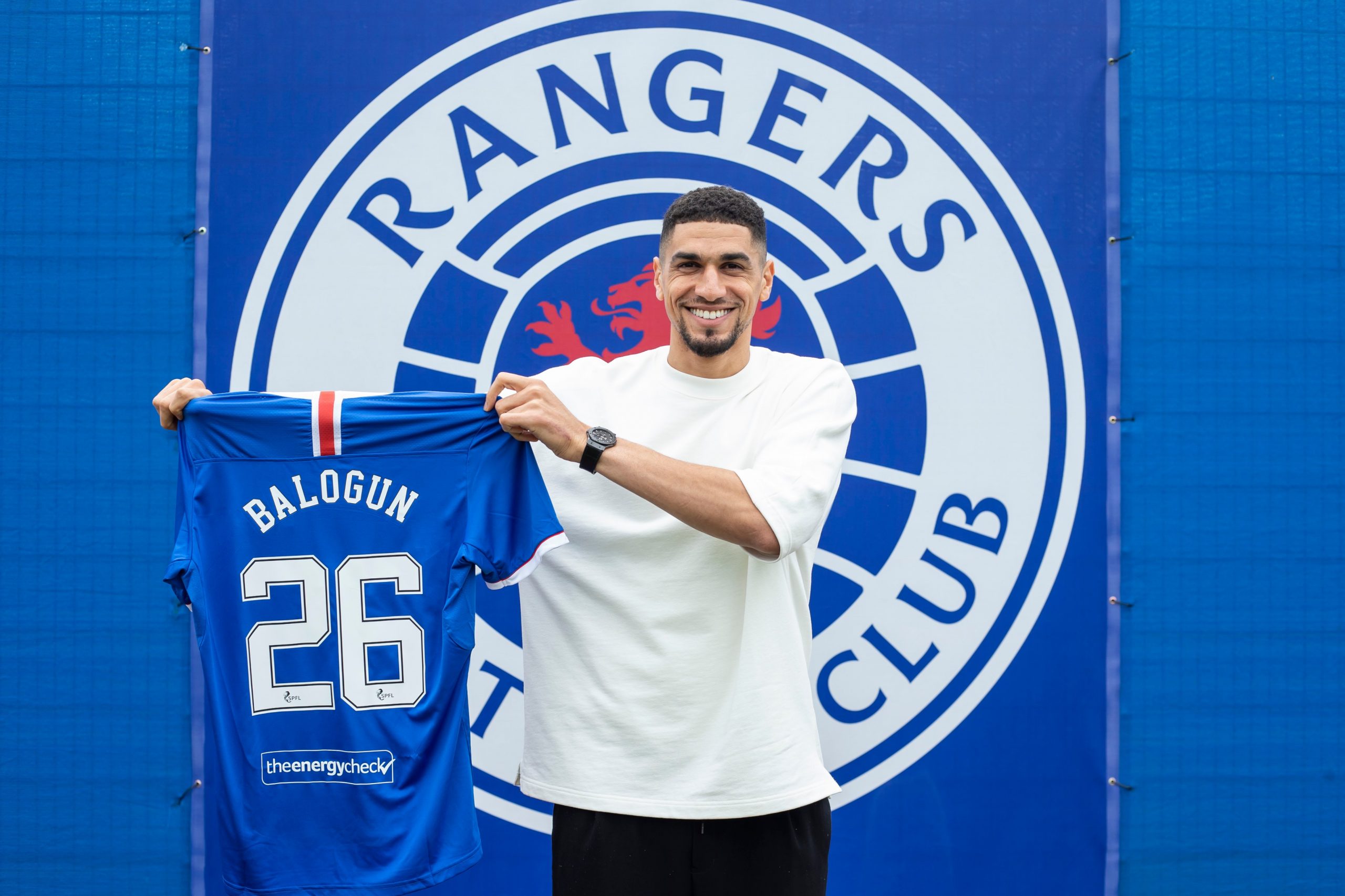 Rangers made the announcement in a statement on Friday.

The 32-year-old joined Wigan on loan in January from Premiership side, Brighton. He quit the club after their relegation to the English third tier following a points deduction by the EFL.

Balogun will now play under former Liverpool star, Steven Gerrard, who believes Balogun’s experience will be a big addition to his side.

“I am pleased to secure the signature of Leon,” said the manager to the club’s official website.

“He is an experienced centre half who will add strength and depth to our squad.

“His experience in the Premier League as well as his international pedigree strengthens our squad and will assist in the development of our young defenders.

“Leon has just finished a round of competitive fixtures with Wigan so will hit the ground running. He’s a positive and bright character and we are looking forward to his influence around the group.”

For the national team, Balogun has 32 caps to his name to date, and played in all three of Nigeria’s matches at the 2018 World Cup in Russia.