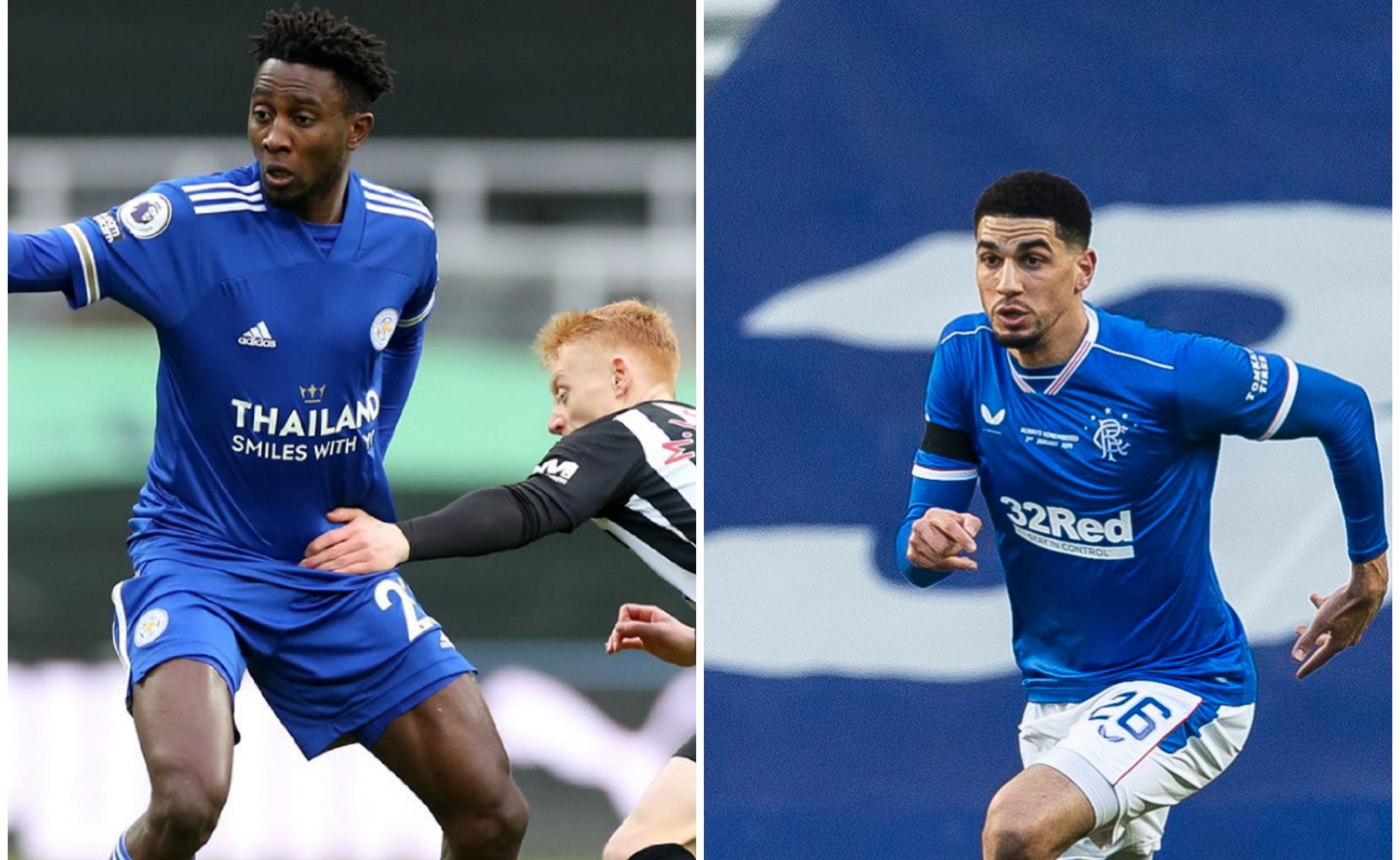 Super Eagles duo of Leon Balogun and Wilfred Ndidi have expressed their excitement after helping their respective clubs begin the new year on a good note.

Defender Balogun and his compatriot Joe Aribo helped Glasgow Rangers’ to victory over bitter rivals Celtic in the Old Firm Derby at the weekend.

A 70th-minute Callum McGregor goal helped the Gers pip Celtic 1-0 at the Ibrox Stadium to move 19 points clear at the top of the Scottish Premiership log.

Great way to start into 2021 and pay tribute to the 66 and their families on this very special day ?? @RangersFC pic.twitter.com/YfWqHKJVlG

Elsewhere in the United Kingdom, Ndidi also celebrated the great start to the year for Leicester City after their 2-1 win over Newcastle United.

The Premier League clash at St James’ Park saw the return of the Super Eagles midfielder to the squad having been rested in their previous league game against Crystal Palace.

After a goalless first half, James Maddison and Youri Tielemans scored on 55th and 72nd minutes respectively before Andy Carroll reduced the deficit late on.

Ndidi did put up a fine performance to help the team secure the victory and also climb further up the table.

Great to start the year with a win ?? pic.twitter.com/F9qJdc8aV3