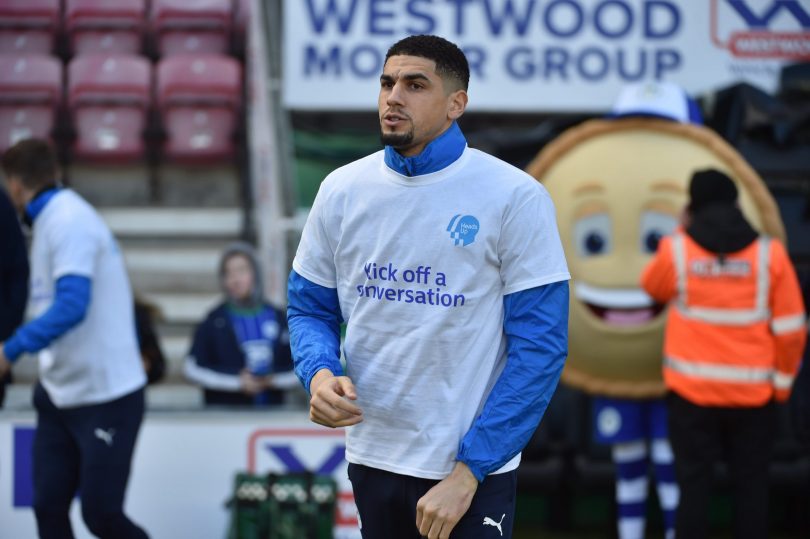 Super Eagles defender, Leon Balogun has announced his departure from Wigan Athletic after the club relegated to English third tier, League One.

The 32-year-old had signed a short term permanent deal with the Championship side in June after the expiration of his six-month loan contract from Premier League club, Brighton.

In a statement, Balogun, who put his best to help the Latics avoid relegation, said the place for his next football adventure would be announced in coming days.

Wigan were relegated after they were deducted 12 points by the English Football League for going into administration, which saw the club drop to 23rd position in the 24-team final standing.

“As things have finally come to an end on this strange season I’d like to say thank you Brighton and Hove Albion and every soul involved for opening the door for me to Premier League football,” said Balogun.

“I’ve felt at ‘home’ from the first second of my time with the Seagulls. Beating Man Utd in the Amex, having you guys singing my very own chant, playing at Anfield and of course scoring against Palace in front of YOU are memories I’ll carry with me forever.

“I also want to say thank you and goodbye to Paul Cook and his staff, the team and the whole Tics Family Latics. It’s been a very short and super intense time and I’m happy to have played my part in it.

“The togetherness, the honesty and warmth of the people in and around the club is simply amazing. I would have wished to end my spell with a different outcome, but unfortunately that’s beyond our control now.

“THANK YOU WEgan, I salute you.”

Balogun is rumoured to be heading to an unnamed Scottish club.