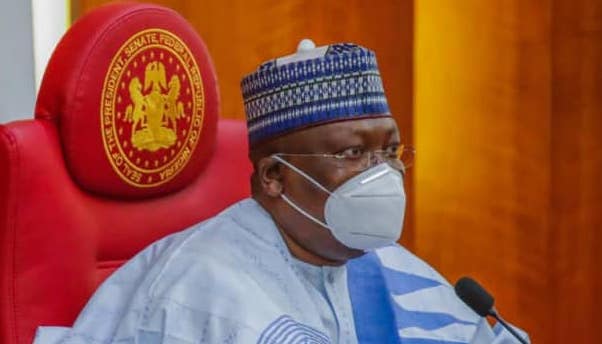 Senate President Ahmed Lawan on Wednesday argued that the recent ban placed on Federal Special Anti-Robbery Squad (F-SARS) would not solve problems of extrajudicial killings by the police unit.

Following campaigns against human rights abuses by the F-SARS, the Inspector-General of Police (IGP), Mohammed Adamu, last week banned F-SARS personnel and other Tactical Squads of the Police Force from embarking on routine patrols.

During the Senate plenary on Wednesday, Senator Oluremi Tinubu moved a motion on the extrajudicial killings and human rights violations by F-SARS operatives.

Responding to the motion, Lawan suggested that one of the solutions to the menace was to arrest and prosecute police officers who have engaged in extrajudicial killings.

Other lawmakers who contributed to the debate agreed that cases of abuse and human rights violations by the police, particularly, F-SARS had become very alarming.

Consequently, the lawmakers directed its committees on Police and Human Rights to probe cases of human rights violations and extrajudicial killings by the police.

They equally asked the police to set up hotlines for Nigerians to report cases of abuses and human rights violations by its officials.

The Senate further directed police to commission a monitoring unit to look into the operations of its men.