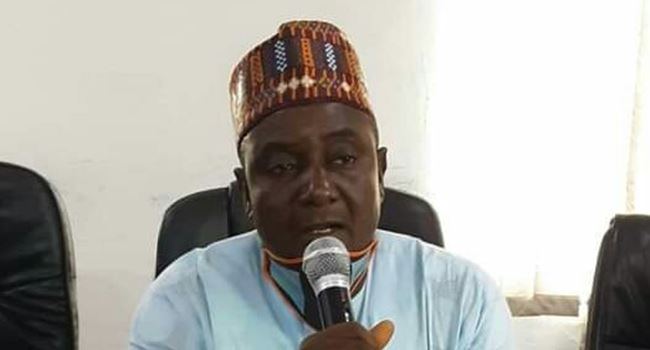 Idris was abducted from his country home in Baban Tunga, Tafa Local Government Area of the state in the early hours of Monday.

Confirming the incident in a statement made available to Ripples Nigeria, the Secretary to the State Government (SSG), Alhaji Ahmed Ibrahim Matane, said Idris was abducted at about 1am after the gunmen over powered his security details.

Mutane added that security personnel have already been mobilised to go after the abductors, while expressing hopes that they would be able to trace and rescue the Commissioner unhurt.

“He was kidnapped in the early hours of today around 1am at Baban tunga in Tafa local government. Security are already on the trail of the kidnappers, we hope they would discover him soon and rescue him unharm,” Mutane said in the short message.

The armed men said to number about 20, had reportedly stormed the residence of the Commissioner at about 12 midnight on Monday under a heavy downpour and shot sporadically into the air before abducting their victim in front of his second wife.

Calls and text messages sent to the Niger State Police Public Relations Officer (PPRO), SP Wasiu Abiodun, to confirm the abduction of the Commissioner were not responded to as at press time.

CBN explains why it can’t prosecute Obi Cubana, others for abuse of Naira