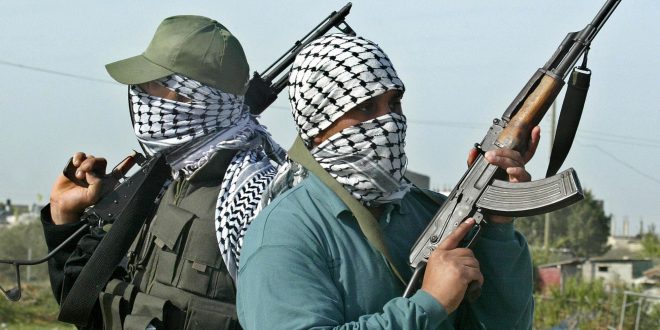 Gunmen suspected to be bandits on Thursday attacked the Katarma village in Chikun local government area of Kaduna State and abducted an unspecified number of women.

The state’s Commissioner for Internal Security and Home Affairs, Mr. Samuel Aruwan, who confirmed the incident in a statement, said the local vigilantes in the area attempted to repel the bandits and defend the village before troops were mobilized to the location.

He added that the abducted women were later rescued by the military.

According to him, four persons including members of the local vigilantes were killed in the operation.

Aruwan disclosed that the military killed several bandits in Birnin Gwari, Chikun, Giwa and Igabi local government areas of the state in response to the attack.

He said: “In response to the attack, air platforms were swiftly mobilized for armed missions over Katarma village, and Kusasu village in the neighbouring Niger State.

“While ground troops headed to the location, the air component went ahead and neutralized several bandits as contained in the operational feedback to the Kaduna State government.

“According to the feedback, bandits were sighted at Katarma, clustered amid large herds of cattle, with others fleeing the location on motorcycles. They were quickly engaged by the fighter jet and neutralized.”