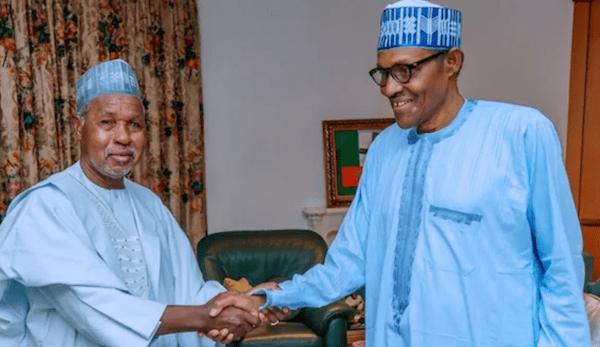 Bandits on Sunday attacked Jibiya Local Government Area of Katsina State, burning three vehicles belonging to the military and an operational vehicle of the Nigerian Security and Civil Defense Corps.

The attack, which took place on Sunday night, caught women who were returning to Shimfida from the market, leading to three of the women sustaining gunshot wounds.

Spokesman for the Katsina Police Command, ASP Anaz Gezawa, who confirmed the development on Monday, said the gun battle occurred when a distress call was received at the Jibiya police station a few minutes after 10pm that the bandits had blocked Shimfida Road.

The station DPO reportedly mobilised his officers and men to the scene to curtail the situation.

According to him, the women who sustained gunshot injuries, were currently on admission at the general hospital, Katsina.

Gezawa said: “On 25/08/19 at 2008hrs, a distress call was received that a large number of bandits blocked Shimfida Road by crossing point and were exchanging heavy fire with joint Police/military teams, DPO Jibiya reinforced additional teams to the scene to curtail the situation.

“The area is still cordoned by our security agencies”.