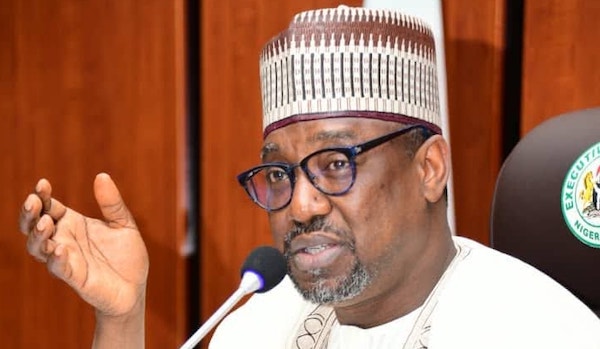 The Ajata Aboki village, Shiroro Local Government Area, of Niger State, was the scene of a bandit attack on a mining facility, according to the Niger State government.

The state’s commissioner for internal security, Mr. Emmanuel Umaru, acknowledged the attack, via a statement released on Thursday in Minna.

According to Umaru, the bandits attacked the location on Wednesday at around 6:00 p.m, and kidnapped four Chinese nationals including a yet to be ascertained number of people.

He further noted that the administration promptly mobilized a joint security team to the area in response to a distress call.

“Consequently, the joint security team engaged the terrorists and they were yet to determine the number of casualties from both sides.

“However, a yet to be ascertained number of workers in the mining site including four Chinese nationals were reported to have been abducted.

“Security forces were reinforced for the manhunt of the remaining terrorists as some of them were neutralised and rescue of the injured victims including security personnel,” Umaru added.

The commissioner said that those injured had been evacuated to government hospitals for treatment.

“While the Niger government commiserates with heads of security agencies in the state and families of the slain personnel, the state government assures that their sacrifices will not go in vain.

“The state government acknowledge all the efforts of the joint security operatives and that of the communities toward taming the spate of insecurity in some parts of the state,” he added.

Umar urged the security men to continue carrying out their constitutionally mandated responsibilities in the face of all threats.

He gave them the assurance that the state government would keep giving them the assistance they needed to end banditry in the state.

The commissioner further stated that security organizations have been instructed by Governor Abubakar Bello to ensure the safe return of the abducted victims.

Related Topics:BanditsNiger State
Up Next

Police gun down suspected kidnapper, arrest four others in Gombe